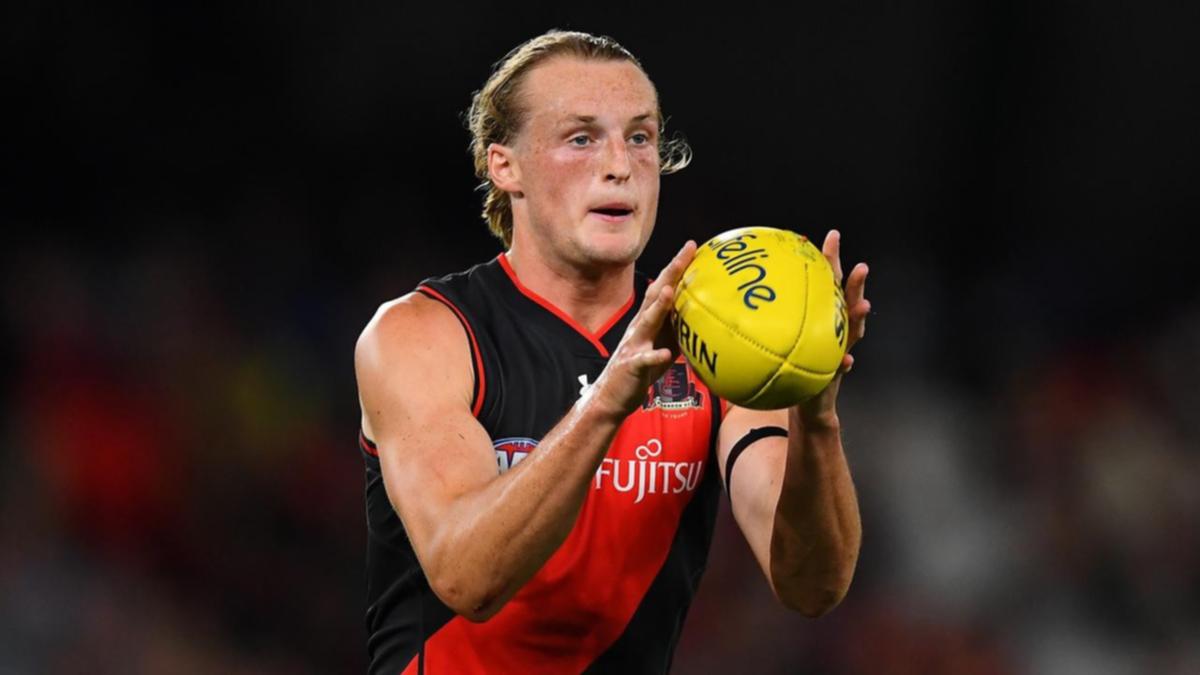 Essendon defender Mason Redman received a one-match AFL ban for his elbow to the throat of Richmond’s Dion Prestia.

Redman raised his forearm as Prestia tried to block his way during the second quarter of Richmond’s victory on Dreamtime on Saturday.

The incident was assessed as intentional conduct, low impact, and high contact, resulting in a one game ban.

Prestia appeared on ABC Radio Sunday with a raspy voice and was asked if it had something to do with Redman’s forearm being connected to his throat.

“It could, it could. Maybe there was another incident that I don’t know about, but yeah, it could be,” Prestia said.

“It took me a bit by surprise, but I’m sure they’ll figure it out themselves.”

Western Bulldogs forward Buku Khamis can get away with a $2000 fine for hitting Gold Coast’s Jy Farrar.