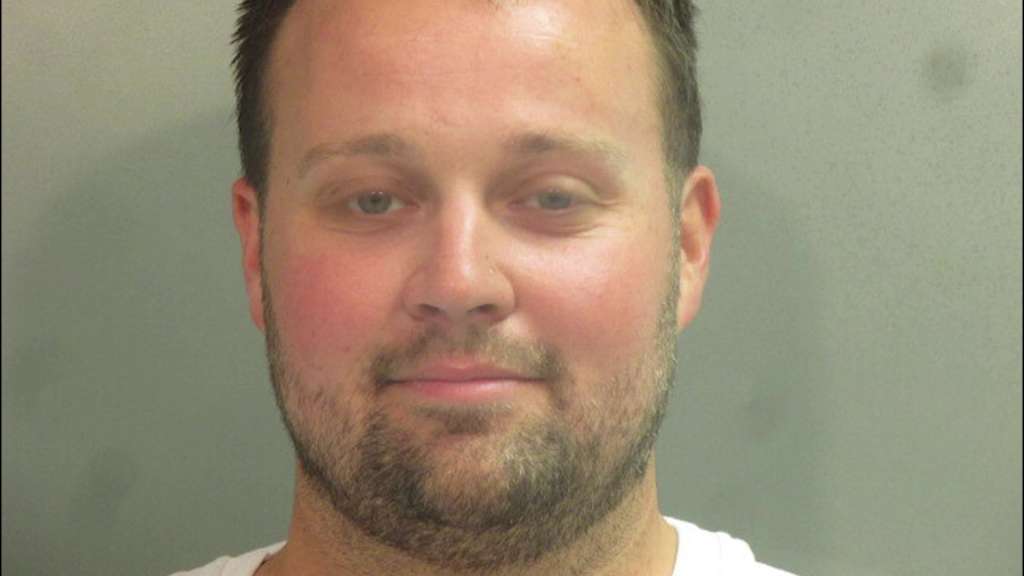 Duggar was also convicted of possession of child pornography in December, but US District Judge Timothy Brooks threw out that conviction after ruling that under federal law it was a crime included in the count of receiving child pornography.

Prosecutors had asked US District Judge Timothy Brooks to give the maximum sentence of 20 years to Duggar, whose large family was the subject of TLC’s “19 Kids and Counting.” They argued in a pre-sentence court filing that Duggar has a “deep-seated, pervasive and violent sexual interest in children.”

The judge sentenced Duggar to 12 years and seven months in prison, one day after denying a defense motion to overturn the guilty verdict on insufficient evidence or to order a new trial.

US Attorney David Clay Fowlkes said he was satisfied with the sentence.

“While this is not the sentence we are asking for, this is a long sentence,” Fowlkes said outside the courthouse.

Duggar, whose attorneys have requested a five-year sentence, maintains his innocence. Defense attorney Justin Gelfand said he is thankful Brooks refused to impose the full 20-year sentence requested by prosecutors.

“We will immediately file the notice of appeal within the next 14 days,” Gelfand said.

Duggar was arrested in April 2021 after a Little Rock police detective discovered that a computer tracked to Duggar was sharing files of child pornography. Investigators testified that images depicting the sexual abuse of children, including toddlers, were downloaded in 2019 onto a computer at a car dealership owned by Duggar.

TLC canceled “19 Kids and Counting” in 2015 following allegations that Duggar had sexually abused four of his sisters and a nanny years earlier. Authorities began investigating the abuse in 2006 after receiving a tip from a family friend, but concluded that the statute of limitations on any possible charges had expired.

Duggar’s parents said he had confessed to petting and apologized. After the allegations resurfaced in 2015, Duggar publicly apologized for unspecified behavior and resigned as a lobbyist for the Family Research Council, a conservative Christian group.

In seeking a 20-year sentence, prosecutors cited graphic images, and the ages of the children involved, as well as court testimony about the Duggar sisters’ alleged abuse.

Duggar’s past behavior “provides an alarming window into the extent of his sexual interest in children that the court should consider in sentencing,” federal prosecutors wrote in their sentencing memorandum.

“This past conduct, when viewed in conjunction with the conduct for which he has been convicted, makes clear that Duggar has a deep-seated, pervasive and violent sexual interest in children, and a willingness to act on that interest,” the prosecutor said. court file.

“There is simply no indication that Duggar will ever take the necessary steps to change this pattern of behavior and address his predilection for minor women,” prosecutors wrote.

“Duggar agrees that he is before this Court for sentencing and that this Court should impose a penalty,” his attorneys wrote. “That is justice. But Duggar also appeals to the discretion of this Court to temper that justice with mercy.”