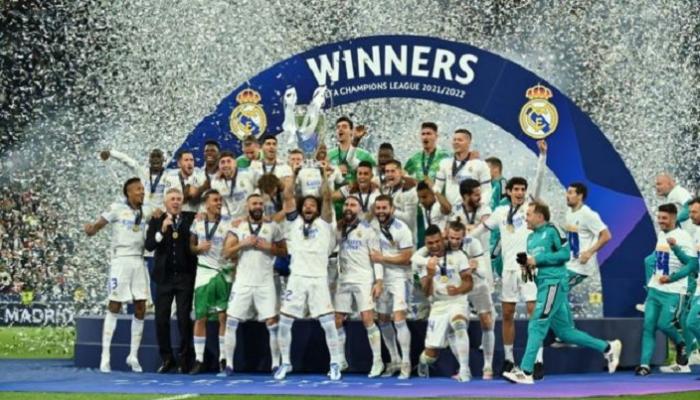 The Real Madrid fans exploded with joy and celebration for the team’s crowning in the European Champions League, for the fifth time in 8 years.

The ‘Royal’ defeated Liverpool with an unanswered goal, scored by the Brazilian player Vinicius Junior during the second half, in the match that was played at the Stade de France.

The goal was enough for the battalion of veteran Italian coach Carlo Ancelotti, who entered history through its widest doors as the most technical coach crowned with this title.

On the other hand, the teammates of the Egyptian Mohamed Salah lost the second final in 4 years, and the irony is that against Real Madrid they specialize after the 2018 edition.

Thousands of madridistas poured into the squares and streets of the Spanish capital immediately after the final whistle, to celebrate the victory.

The royal fans are expected to hold another celebration in the presence of the players, as usual, on Sunday.