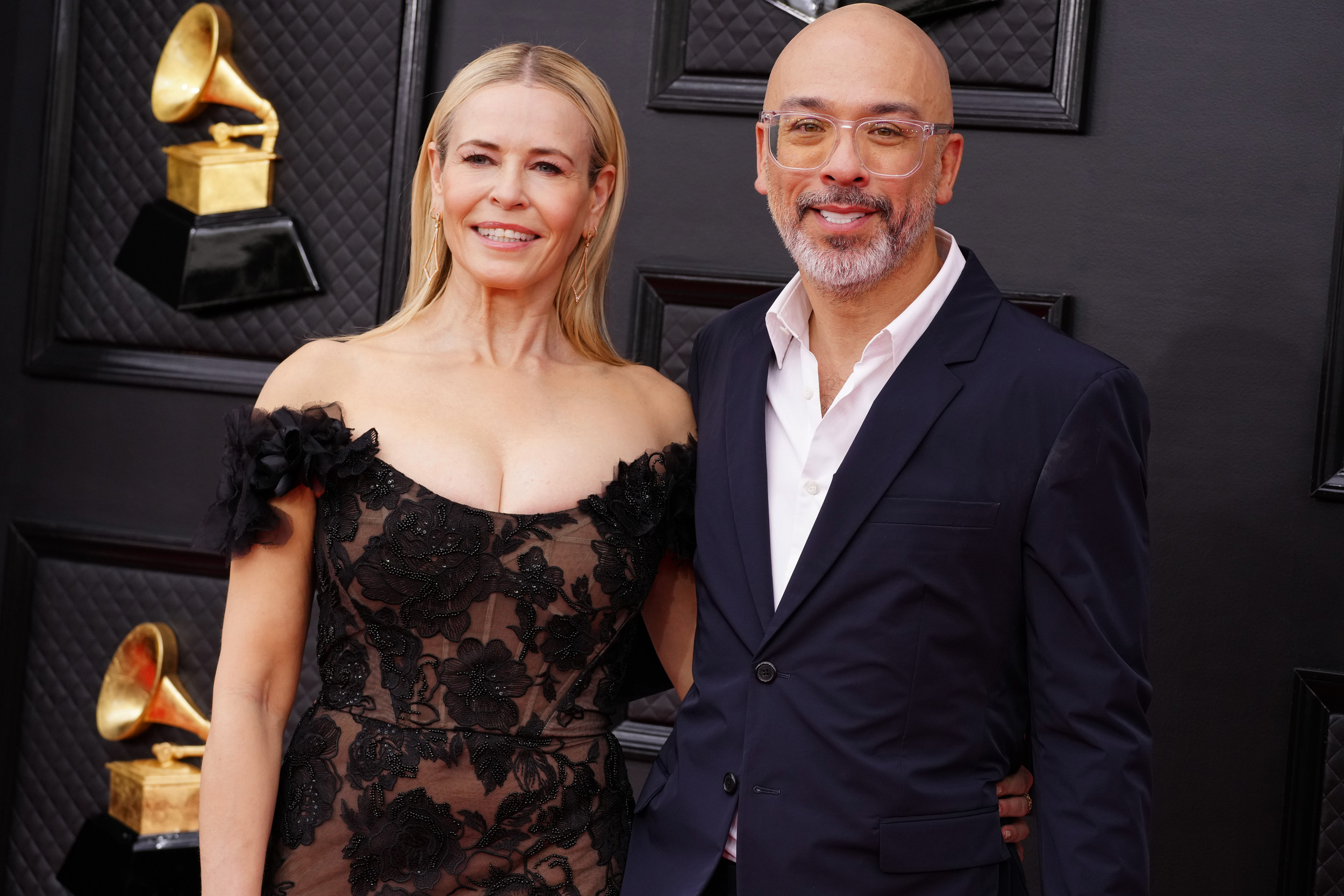 Sadly, one of Hollywood’s most popular comedic couples has called it quits.

Comedian and talk show host Chelsea Handler and her partner, comedian Jo Koy, have officially split after nearly a year together.

Handler announced the news in an emotional Instagram post, ahead of what would have been their first anniversary.

Along with the message, Handler shared a hilarious video of her and Koy joking around. In the clip, Handler asked Koy what he’s learned over the past year in a relationship, to which Koy replied, “It’s fun to be in love and always be in the moment.”

In his statement to accompany the video, Handler said it was with a “heavy heart” that they were taking a “break” from their relationship.

She said, “Being loved and adored” by Koy was “one of the greatest gifts of my life.”

Handler then ended the moving post with the message “her person is coming.”

Their full statement reads: “In anticipation of celebrating our first year together, Jo and I shot this video early, but as many of you have noted, it is with a heavy heart to announce that we have decided together that it is in our best interest to take a break from our relationship right now.

“I know many of you were committed to our love and I wanted to express to you how much that meant to both of us. How much it still means. And how much I now believe in love for each of us.

“This man opened his heart to me with love and thanks to him, my life experience has changed forever. Being loved and adored by @jokoy has been one of the greatest gifts of my life. He renewed my faith in men, in love, in being 100 percent who I am, and I have never been more optimistic for the future.

“Jo, you opened up my creativity, my urge to work hard again, to be back on the road, and you reminded me of who I was and always have been, and my feet have never been more firmly planted on the ground.

“This is not an end. It is another beginning, and it is a comfort to know that I am still loved and I love this man as the sun loves the moon and the moon loves the sun. YOUR PERSON IS COMING.

“So please continue to cheer us both on, because you never know what life will bring, and first let’s all start by going to the movies on August 5th to buy tickets for Jo’s new movie EASTER SUNDAY and Filipino PRIDE. Let’s go! “

Handler immediately received the support and affection of famous faces in the entertainment world.

Taking to the comments, weird eyes Bobby Berk said, “Nooooo! Lots of love to both of you,” and the one on the ladder Patrick Schwarzenegger commented on a row of five red love hearts.

Koy also posted a photo of himself with Handler on his Instagram account and wrote that “they will always be great friends and will always love each other.”

His full post reads: “I just want everyone to know that Chelsea and I will always be great friends and we will always love each other. I am her biggest fan and I can’t wait for you all to see what she has.” reserved for the future. Keep killing, Chelsea! Mahal Kita!”

Koy and Handler made Instagram official with their relationship in September 2021.

They first met in 2007 and Koy would make his first appearance on Handler’s talk show.Chelsea Lately, in February 2009.

He was a frequent contributor and guest on the show, making over 100 roundtable appearances on the show between 2009 and 2014.