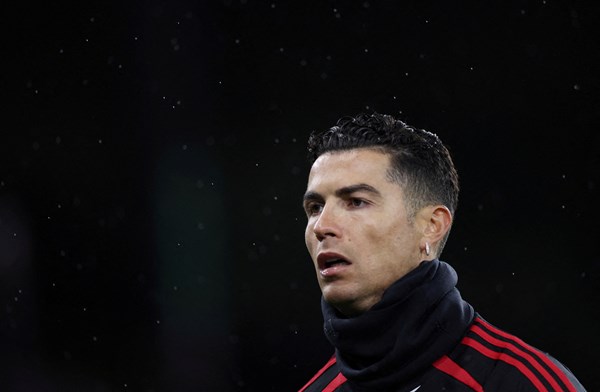 Manchester United caretaker manager Ralph Rangnick has partially accepted blame for the Premier League club’s disappointing season but says he has been unable to implement his pressing style effectively due to the team’s physical limitations.
Rangnick replaced Ole Gunnar Solskjaer last November but the German coach failed to motivate a faltering United, sixth in the league and who need to beat Crystal Palace on Sunday to secure qualification for the Europa League next season.
“I admit that we have never approached attacking and proactive football,” Rangnick, who will be replaced by Eric ten Hag after the end of the season, told reporters.
He added: If you look closely at Jurgen Klopp’s first season with Liverpool, you’ll find that the team didn’t deliver the kind of performance they are currently putting in, but it took them about a season and a half.
Cristiano Ronaldo, United’s top scorer this season with 24 goals in all competitions, is often noted for his lack of pressure when playing, and Rangnick said this forced him to compromise on his style of play.
He said: “Cristiano scored several goals but Cristiano at the end, and I don’t blame him at all, he performed very well in those games, but he is not a beast in the field of pressing the opponent, the same goes for a number of other players. , so we had to make some concessions at some point, we never got the right balance between what we had to do with and without the ball.
But the former Schalke 04 manager added that he could have done more to get the best out of his players.
He continued: “I am very critical of myself, I was hoping that the coaching staff and I could develop this team in a more sustainable way, and we should not only blame the players, but we should criticize ourselves.”