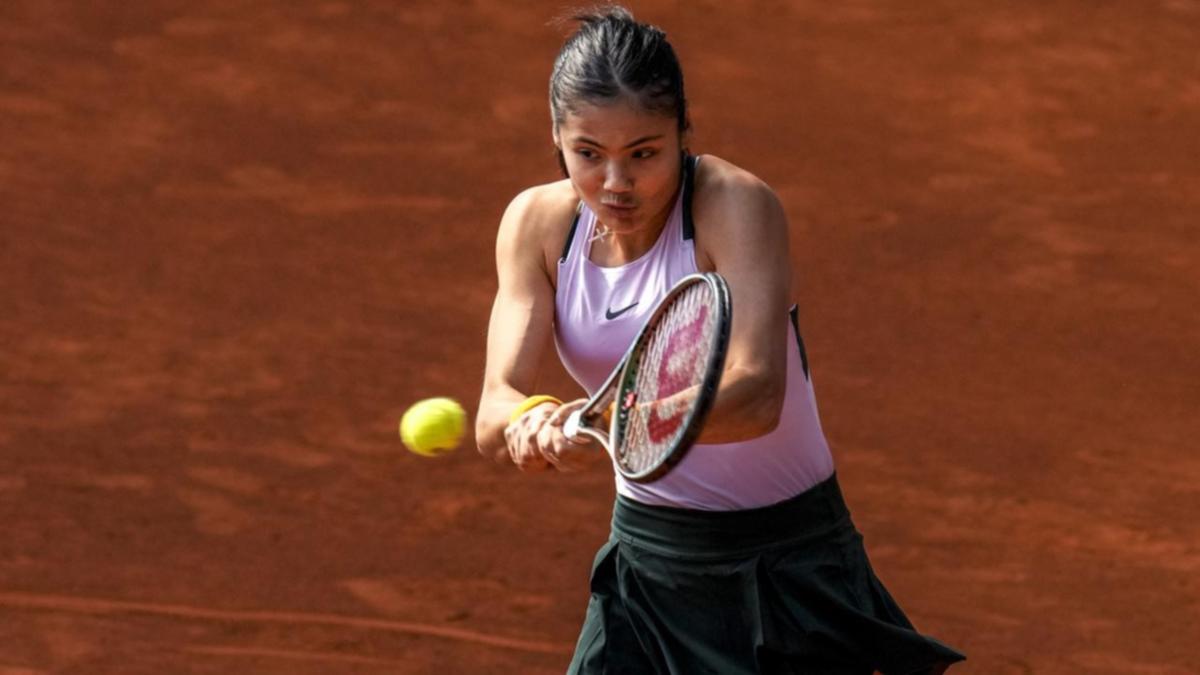 Emma Raducanu has shown the kind of form that won the US Open to beat Ukraine’s Marta Kostyuk and reach the third round of the Madrid Open.

Having scored back-to-back wins at an event just once in the seven months since his triumph in New York, Raducanu has now done it twice in as many weeks.

The 19-year-old won 11 of the last 12 games to beat Tereza Martincova in the first round, after a poor start.

On Sunday, she posted a 6-2, 6-1 victory against fellow teenager Kostyuk.

Speaking on court, Raducanu said: “I am definitely very happy with my performance today. Marta is a great opponent, we played several times in the juniors and then once last year.

“I knew it was always going to be a very tough battle so I went out there trying to be really aggressive and it definitely paid off.”

The two are nearly the same age, but Kostyuk, who has spoken at length about the effect the war in her homeland has had on her, has been playing the main tour since she was 15.

Raducanu prioritized her schoolwork and has been a full-time professional for less than a year.

The British player started with the front foot and did not let up.

Everything was working, particularly his forehand and serve. Raducanu lost only six points on his serve during the match.

Raducanu’s win was one of three on clay for British players on Sunday.