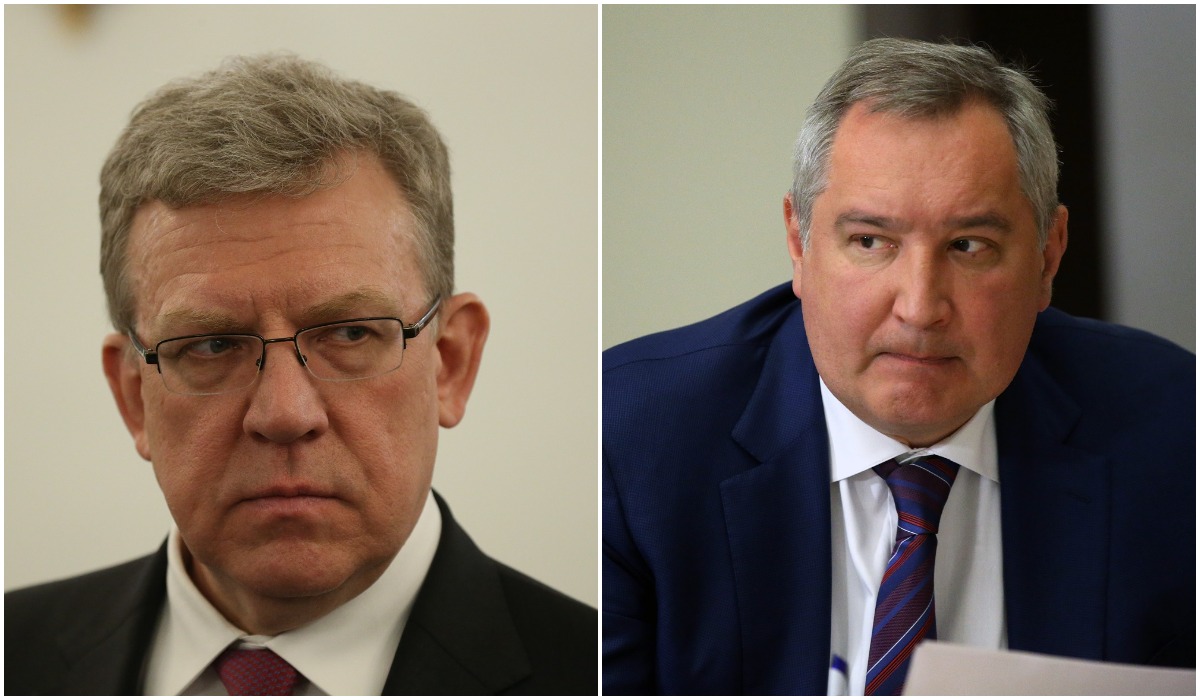 The head of Russia’s space program responded to comments from one of Vladimir Putin’s top financial officials, who highlighted the country’s shortcomings in space.

This week, Alexei Kudrin, the chairman of Russia’s Accounting Chamber, reportedly told Putin during a meeting that of all the state programs in the country, the space program was the worst operated in contrast to others such as agriculture and transport.

“Every penny should be spent for some purpose and some task,” Kudrin said on June 14, according to Russian media outlet RBC. “Therefore, we not only review expenditures, we also make sure that the results that were announced in the state programs are achieved.”

In response, the Russian space agency Roscosmos said that the performance indicators did not take into account external factors such as international sanctions. Roscosmos also said that it had improved the results of its work in recent years.

Writing on his Telegram channel, Roscosmos Director Dmitry Rogozin had some stronger words.

“This is not the first time that Kudrin’s hostile public statements have caused surprise and outrage,” he wrote, translated from Russian. “The head of the Chamber of Accounts must be, above all, an objective and highly qualified specialist, and not a professional liberal in a high state position.”

Rogozin has made ambitious statements about the future of Russia’s space program amid ongoing international backlash against the country for its invasion of Ukraine. He said he is working on a Russian mission to Mars and a manned space station, despite the fact that Roscosmos now faces additional sanctions and a lack of international customers to buy its goods and services.

Earlier this year, Russia said it would cancel rocket engine sales to the United States, while a planned satellite launch with the British satellite company OneWeb fell through in the wake of the war in Ukraine.

Experts previously said news week who doubt that Roscosmos will be able to fulfill its lofty ambitions in the coming years due in part to this financial pressure.

This is not the first time Kudrin has criticized Roscosmos. In 2018, the finance official accused the agency of “irrational spending” and “discipline violations” in an interview on the Russian state TV channel Russia-1.

“Several billions have been lost, that is, in fact stolen, and investigations are ongoing,” he said at the time according to the state news agency TASS. “We have big problems with Roscosmos.”