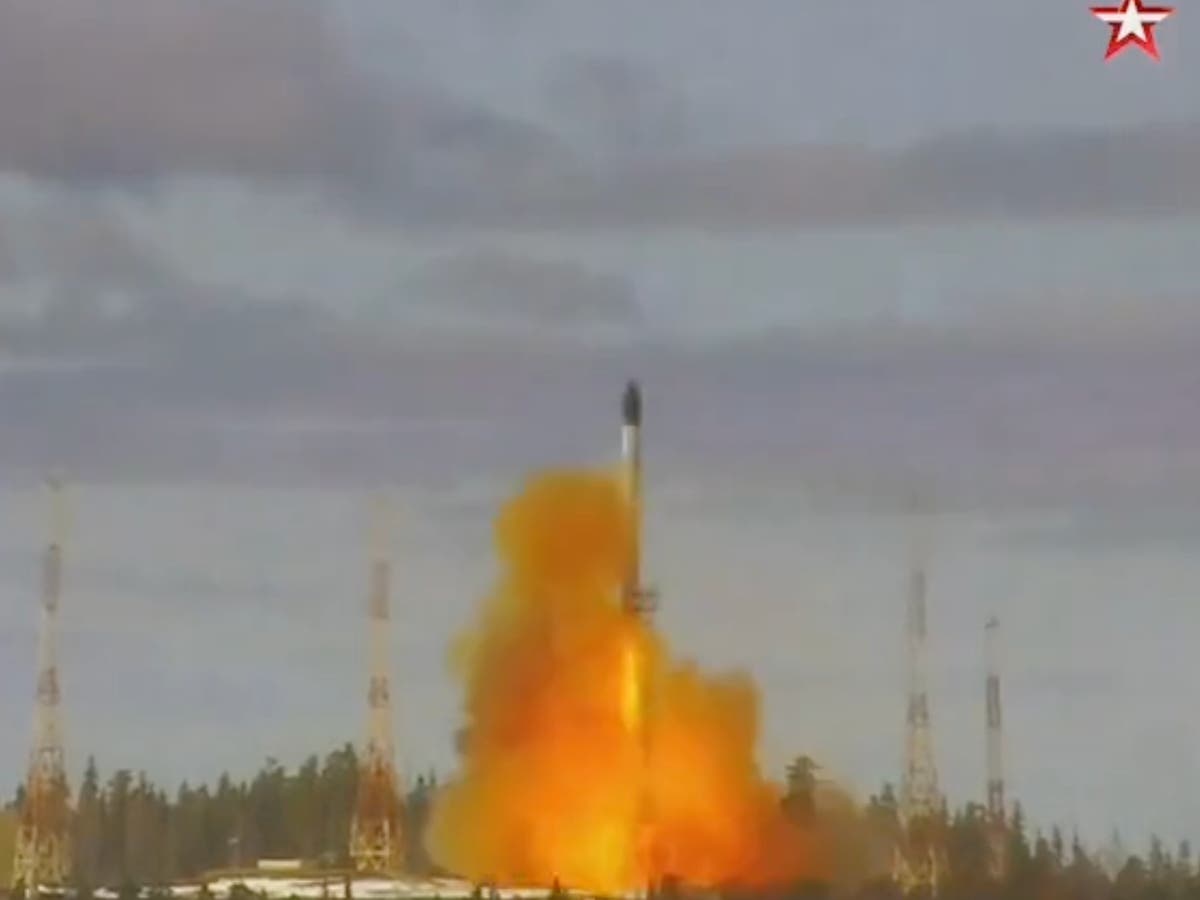 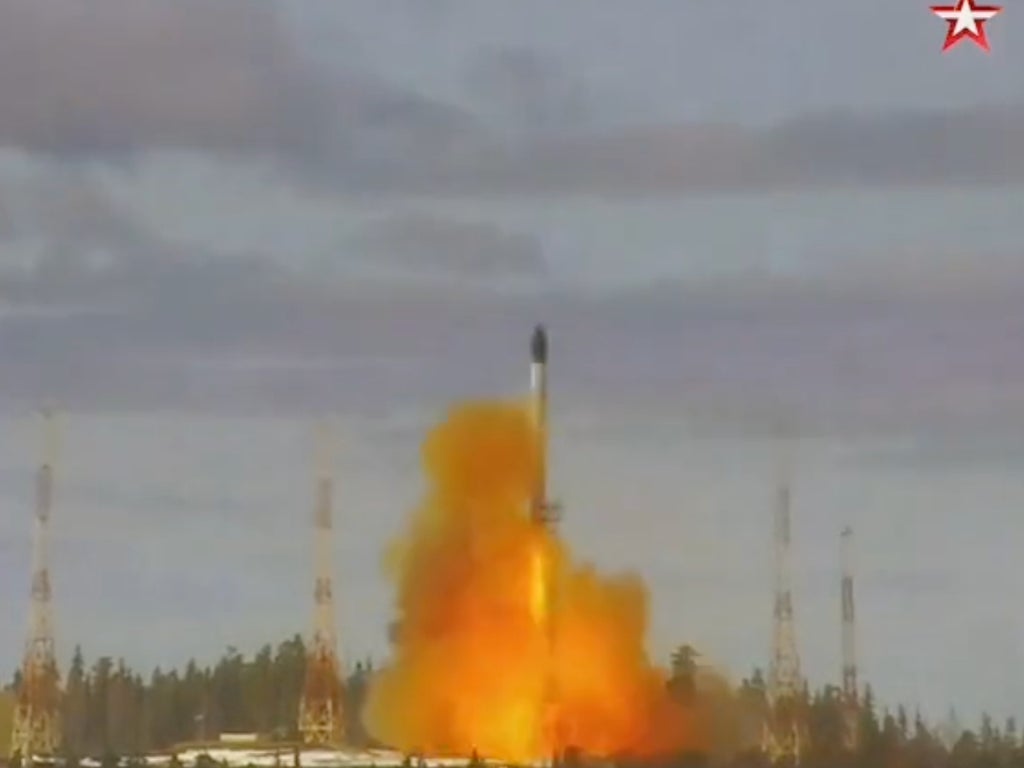 The rocket, launched from a facility in northern Russia toward a firing range in the east, should give the country’s enemies pause, according to Russian President Vladimir Putin.

Speaking on Russian television, he said the weapon “will make those who, in the midst of frantic and aggressive rhetoric, try to threaten our country, think twice.”

In an apparent dig at Western sanctions, he also pointed out that the missile was made with entirely Russian components.

Russian officials properly notified the US before the test launch, according to the Pentagon, which called the launch “routine” and not a threat to the US.

Putin claimed that the missile, which reached its targets after traveling approximately 6,000 km (3,700 miles), is virtually impossible to defend with current technology.

“The new complex has the highest tactical and technical characteristics and is capable of overcoming all modern means of missile defense. It has no analogues in the world and it won’t for a long time,” he said during a video briefing with defense officials.

The Sarmat, dubbed Satan II by some NATO leaders, replaces the Soviet-era Voyevoda system and has been in development for years. Putin announced the development of the intercontinental ballistic missile in 2018.

The launch is the latest public invocation of Russia’s nuclear program, in the context of the country’s invasion of Ukraine.

When Putin launched the offensive in February, he warned that external intervention would cause “such consequences as it has never encountered in its history,” which many saw as a nuclear threat.

It has also put Russia’s nuclear forces on high alert.

Russian forces have used hypersonic missiles in Ukraine, becoming the first nation to use such weapons in a theater of war.

Hypersonic weapons travel up to five times the speed of sound and are more difficult to track and intercept than normal weapons.

The United States tested a hypersonic missile of its own in mid-March, but did not announce the test until mid-March, to prevent an escalation of tensions with Russia, CNN reported.

Russia may have failed in its initial push to capture the Ukrainian capital of kyiv in an overwhelming ground offensive, but the threat against the country is not over.

Nearly two months after the invasion began, Russia appears to be changing its strategy, massing troops and supplies for a renewed campaign in eastern Ukraine, where Russia and the separatist groups it supports have been waging an armed insurgency for years.

US officials have argued that Vladimir Putin and his circle of advisers grossly underestimated the difficulty of taking Ukraine and the resolve of the Ukrainian defense effort.

“He was confident that he had modernized his army and was capable of quick and decisive victory at minimal cost. He has been proven wrong on every count,” CIA Director William Burns, a former ambassador to Moscow, testified before Congress in March. “Those assumptions have been proven profoundly wrong during the last 12 days of conflict.”