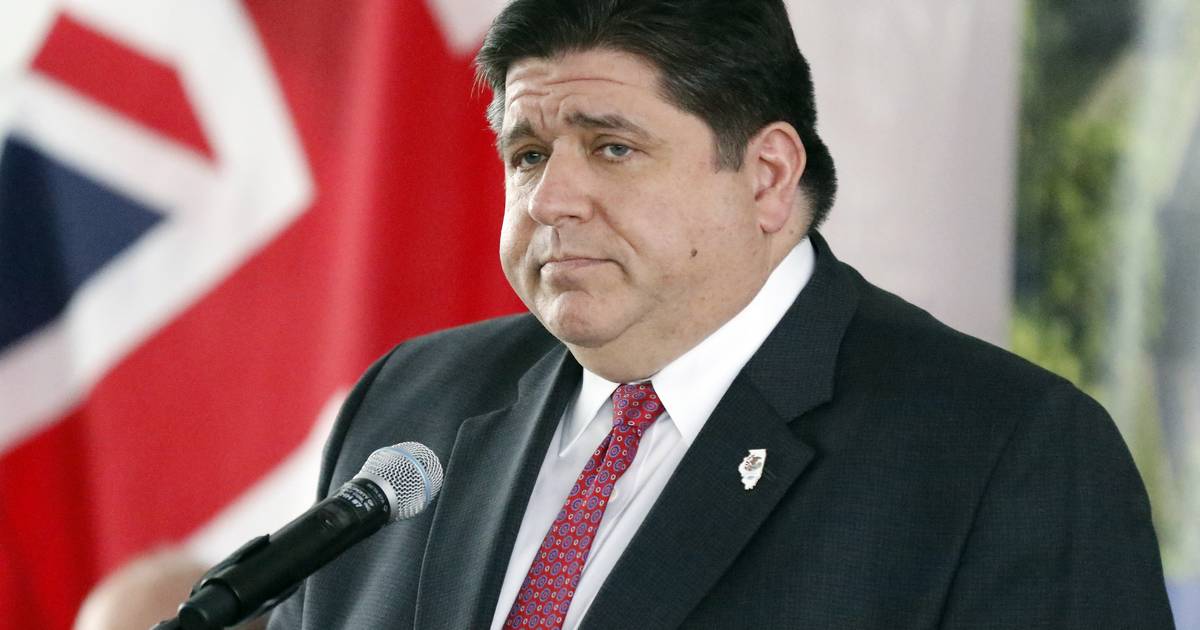 Gov. JB Pritzker and the Republican gubernatorial candidates quickly took sides in Tuesday’s debate over whether the US Supreme Court will overturn and should overturn Roe v. Wade on abortion, heralding a fall election showdown.

The reaction came after a draft of a document was leaked, indicating that the conservative majority in the court will reverse the landmark decision that legalized abortion.

“No matter what egregious opinion the Supreme Court issues this summer…abortion is safe and legal in Illinois,” Pritzker told a news conference.

“The decision to overturn Roe v. Wade does not mean that abortions will stop happening. It simply means that in half the states where their governors and legislatures have declared war on reproductive rights, women will be forced to live in dangerous and deadly situations. Those who are poor, who are black or brown will pay the highest cost.”

The governor, who faces re-election on November 8, warned: “If you think the Republican politicians who engineered the Roe v. Wade judicial reversal are going to stop here, let me tell you otherwise. This is just the beginning.” .

“Illinois is a beacon of hope in an increasingly dark world,” he added. “And we will fight like crazy not just for the women of Illinois, but for every person in our state and every person across the country who believes not in limiting civil rights and human rights, but in expanding them. That’s freedom.”

“If we all come together as Illinoisans, if the church rises to where it belongs, we can make abortion unnecessary,” Bailey said at a rally in Chicago, citing adoptions as a solution.

Sullivan released a statement saying that “while the decision is not official, and it could be months yet, I am very happy for what could be a generational change in the soul of our country. Prayer works, and my prayer is night is gratitude.”

Rabine also released a statement. “I am unapologetically pro-life, and I welcome the court’s reversal of this long-standing precedent,” she said. “We must, as a state and a country, do everything we can to protect the rights of the unborn.”

Irvin, who says he opposes abortion but would support exceptions in cases of rape or incest or to save the life of the mother, did not comment Tuesday.

Solomon said in a tweet that “the leak is unfortunate and an attempt to intimidate (the Supreme Court), but I don’t think this court can be intimidated. I look forward to the end of Roe v. Wade.”

The only woman in the gubernatorial race, Democrat Beverly Miles of Chicago, said: “I believe in the right to choose. A woman of legal age should also maintain the right to choose what is best for her body, her lifestyle and financial means. I think the Supreme Court should keep this legislation intact and provide safe access to abortion in all 50 states.”

Meanwhile, Democratic Sen. Dick Durbin, chairman of the Judiciary Committee, warned that restrictions on abortion “only make the procedure dangerously unsafe and, in some cases, prohibitively expensive for low-income Americans. Women’s lives are literally up for grabs.”