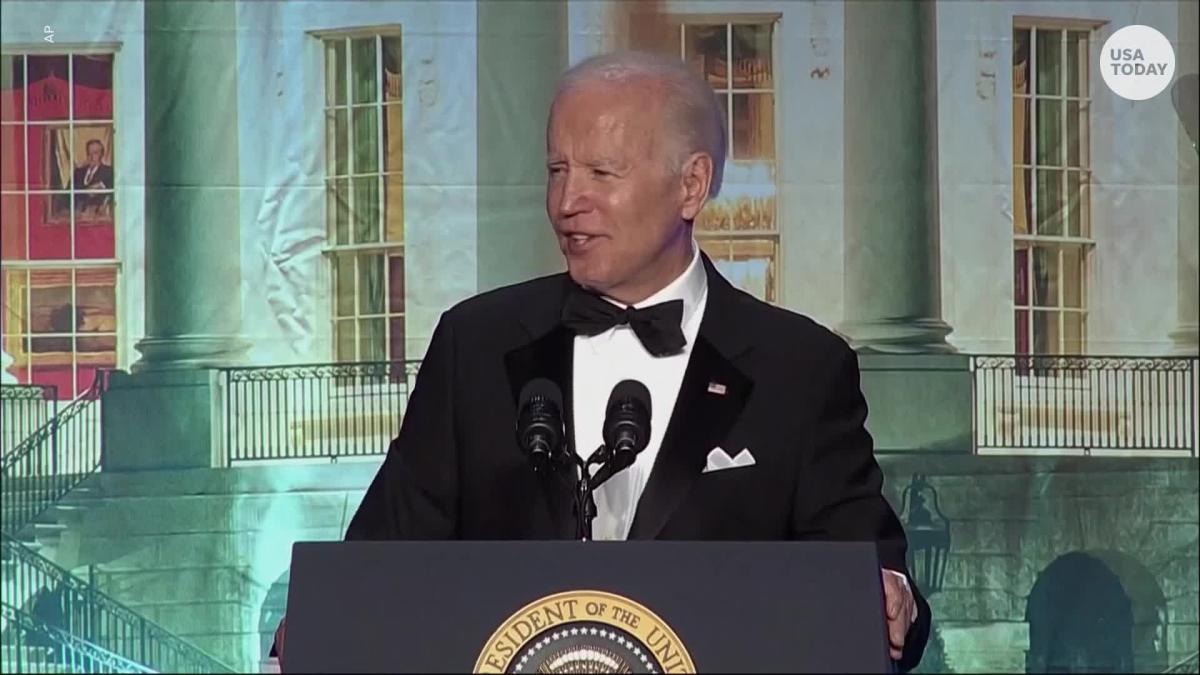 The rioters who stormed the US Capitol on January 6, 2021 succeeded, at least temporarily, in delaying the certification of Joe Biden’s election to the White House. Hours earlier, Rep. Jim Jordan had been trying to accomplish the same thing. In a text message with then-White House chief of staff Mark Meadows, a close ally and friend, at nearly midnight on January 5, Jordan offered legal justification for what President Donald Trump was publicly demanding: that Vice President Mike Pence, in his ceremonial role presiding over the vote count, somehow asserts the authority to turn away voters from states won by Biden.