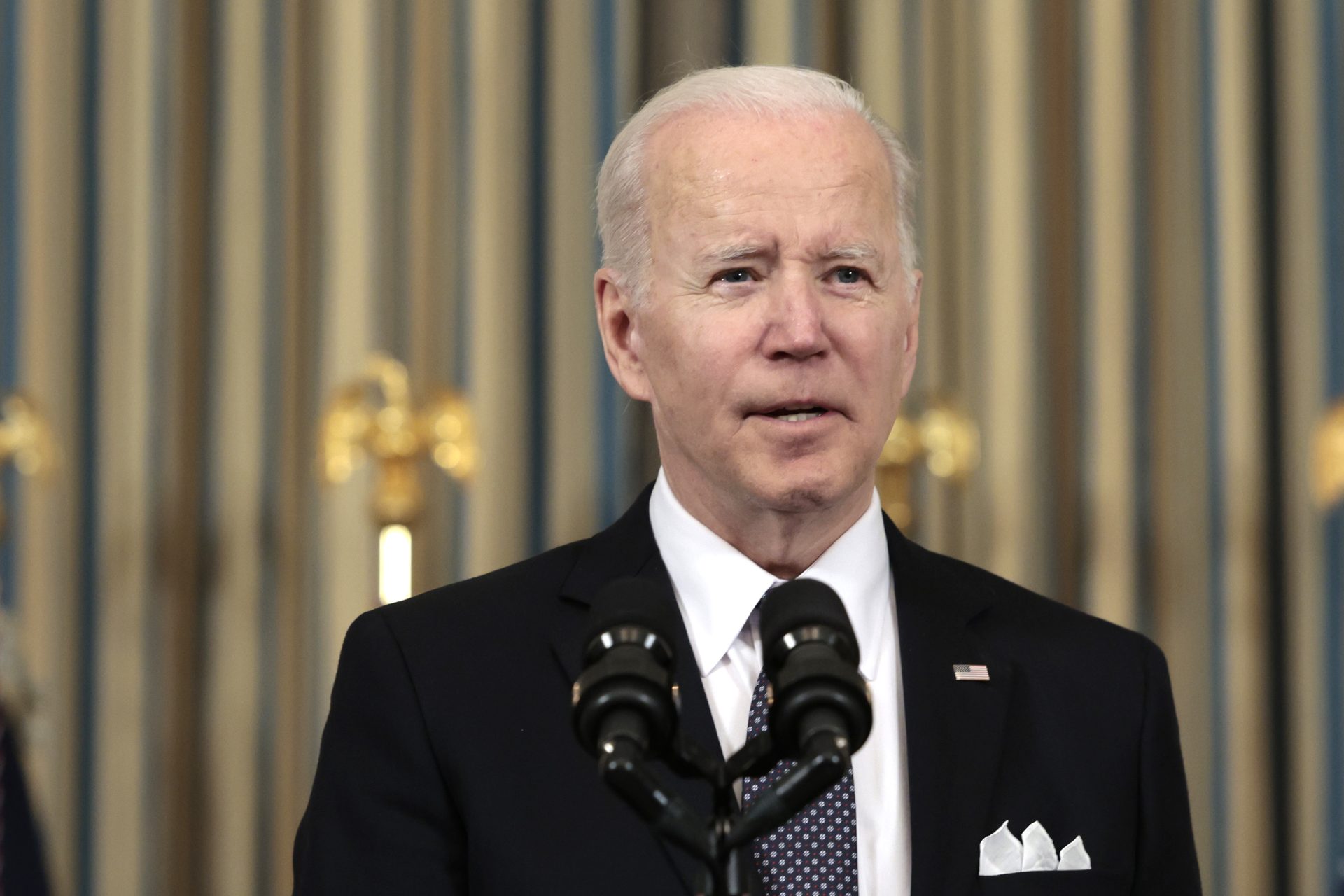 As Ukraine continues to wage its war against Russia, President Biden has announced another $1 billion in military aid.

I informed President Zelensky that the United States is providing another $1 billion in security assistance to Ukraine, including additional artillery and coastal defense weapons, as well as ammunition for artillery and advanced rocket systems that the Ukrainians need to support their operations. defenses in the Donbas. .

Biden went on to say:

Security support from the United States is unprecedented. It brings us closer to a common victory over the Russian aggressor.

According to a Pentagon official, the United States has contributed more than $5 billion to Ukraine since the start of the war in February.

Roomies, what do you think of this?