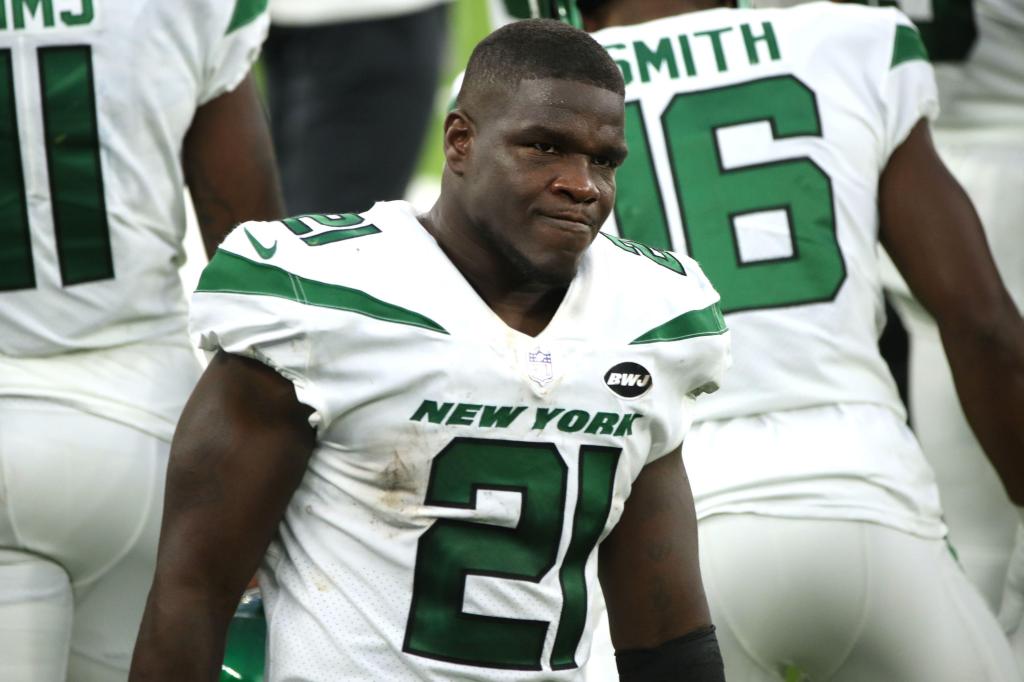 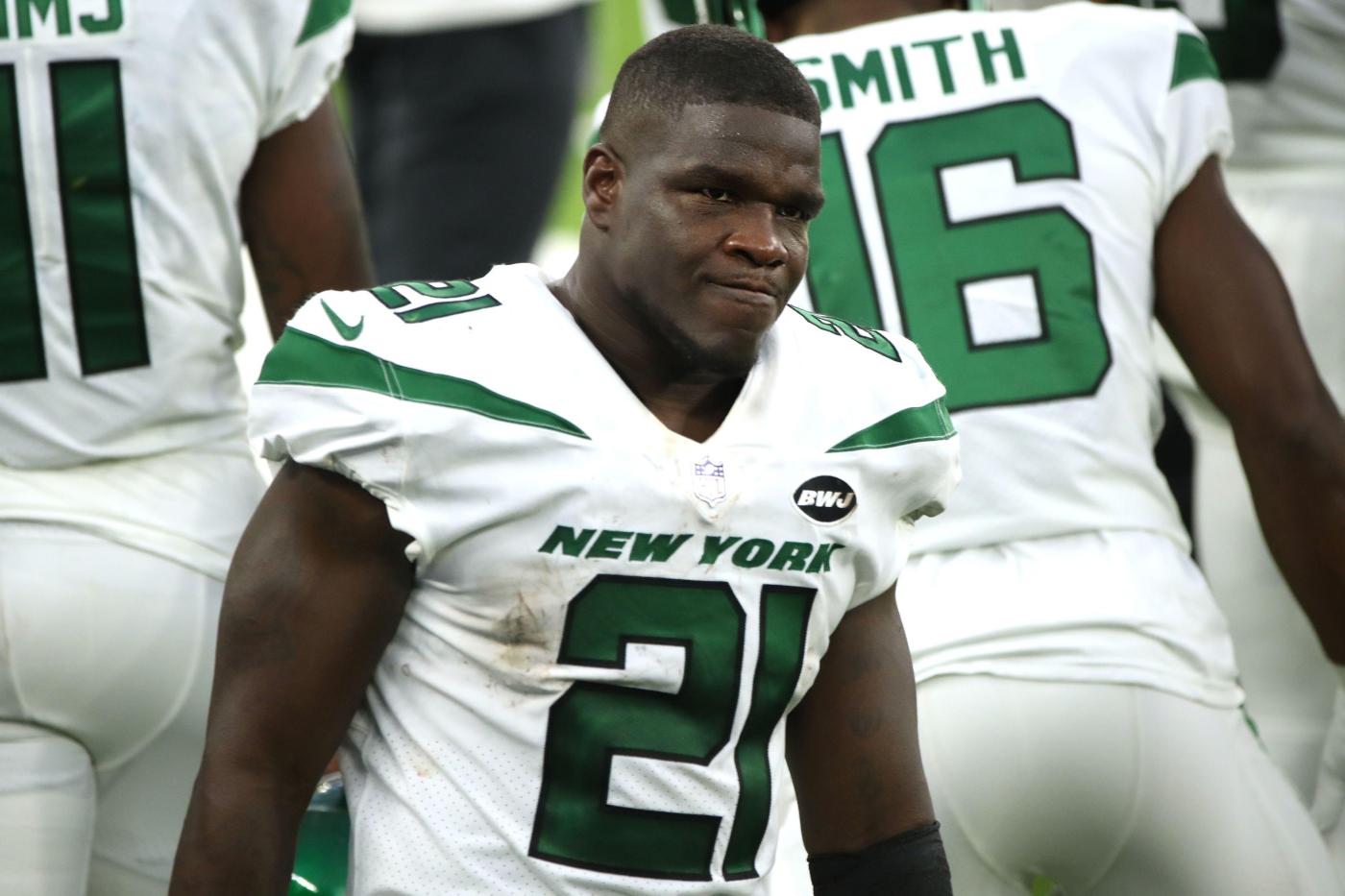 Former NFL running back Frank Gore violently dragged a naked woman down a hotel hallway in Atlantic City, according to police.

Police said Gore “forcibly” grabbed the 28-year-old woman by her hair and led her away, TMZ reported.

The incident occurred in the early hours of July 31 at the Tropicana Casino and Resort, Atlantic City police said in an alert.

“The victim showed no signs of injury and no complaints were filed at the time,” police said. “However, a subsequent investigation resulted in Franklin Gore being charged with simple assault related to the domestic violence incident.”

A hearing is scheduled for October, according to TMZ.