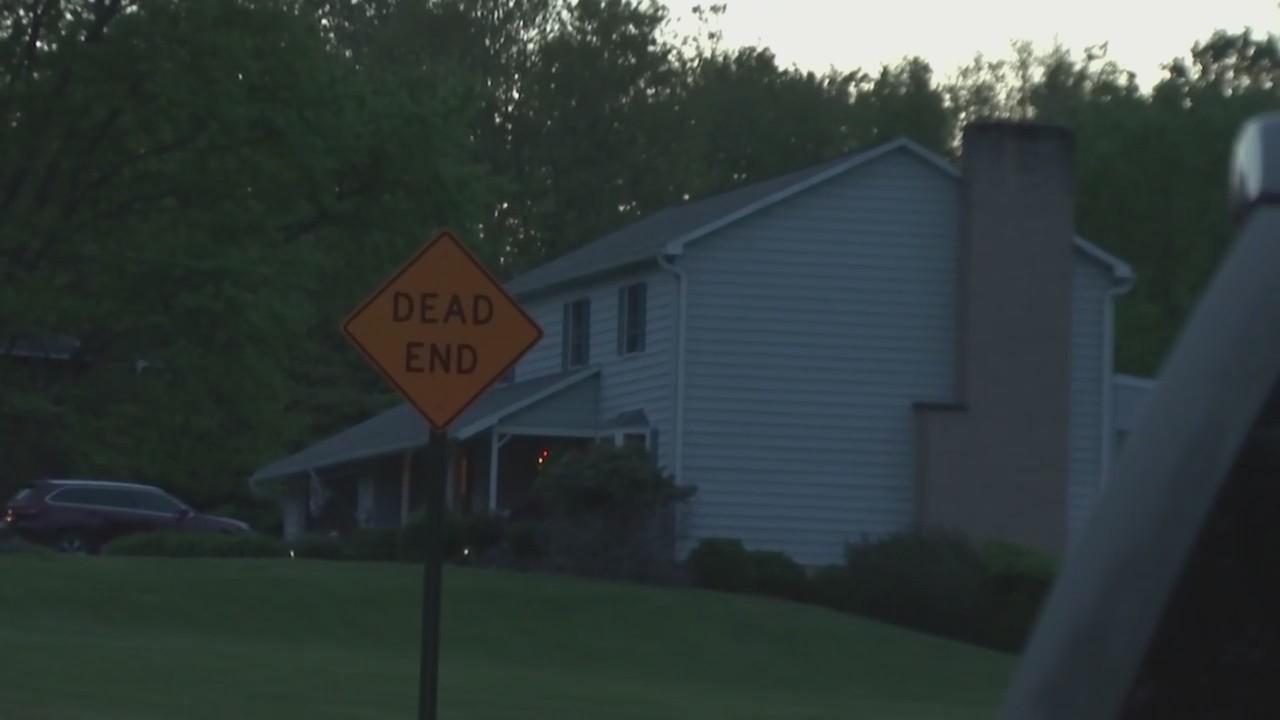 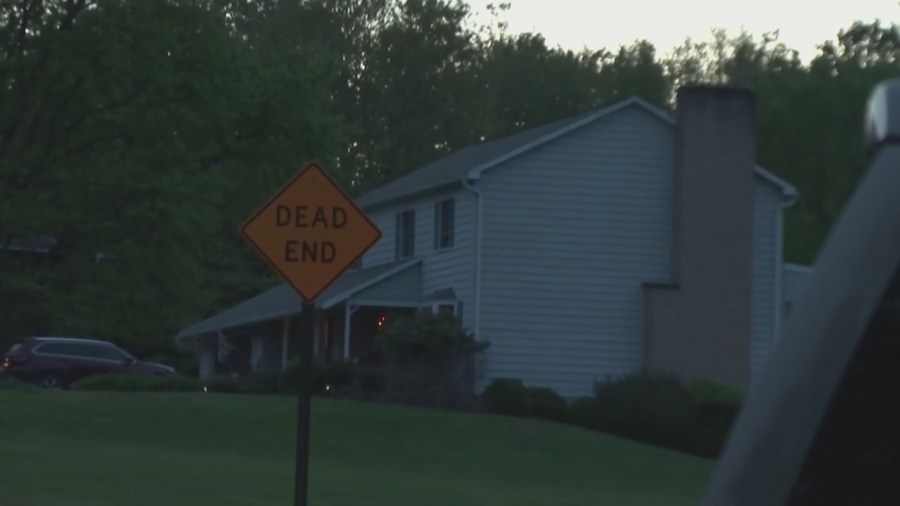 CONKLIN, NY (WIVB) – Dozens of law enforcement officers were at the home of the suspect in the Buffalo mass shooting in Conklin, NY, near Binghamton, on Saturday night.

By sunset, Payton Gendron’s parents’ home was surrounded by authorities at all levels, including the FBI. Agents and officers could be seen going in and out of the house, on a cul-de-sac in a suburban neighborhood.

Conklin is a suburb of Binghamton, an hour and a half south of Syracuse and three and a half hours from Buffalo, where the 18-year-old is accused of murdering 10 people at a Tops supermarket.

The soldiers said the operation is being led by the FBI because Gendron is accused of a racially motivated hate crime, for which federal charges could be filed.