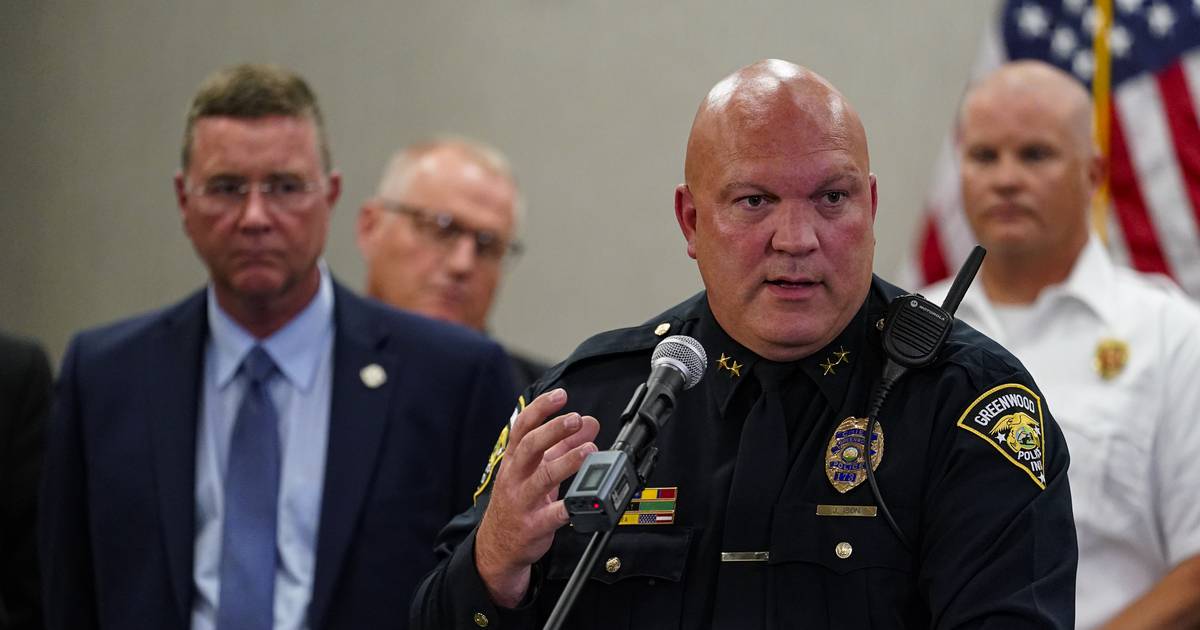 Authorities on Monday praised the actions of the armed shopper who tackled a gunman who was shooting at the Greenwood Mall south of Indianapolis.

“Many more people would have died last night had it not been for a responsible armed citizen,” Greenwood Police Chief Jim Ison said at a news conference.

Three people were killed and two were injured, and police said it would have been much worse without the actions of Elisjsha Dicken, 22, who was shopping with her girlfriend when Jonathan Sapirman, 20, of Greenwood, came out of the bathroom where I was. he had assembled his gun and started firing.

“He engaged the gunman from quite a distance with a pistol and he was very skilled at it, very tactically sound. And as he moved to get closer to the suspect, he was also directing people to get out behind him,” Ison said, calling Dicken’s actions “nothing short of heroic.”

Sapirman was shot dead two minutes after he started shooting. He fired 24 rounds of the 100 rounds of ammunition he was carrying, police said.

“I’m 100% sure that many, many more people would have died last night were it not for his heroism,” Ison told ABC News. “The young man had his wits about him, he acted very quickly.”

Dicken was legally armed, although mall policy prohibits people from bringing them inside. The mall operator Simon Property Group praised his heroism but did not mention his politics.

Officials also recognized the toll the incident would take on Dicken.

“Our city, our community and our state are grateful for your heroism in this situation,” said Greenwood Mayor Mark Myers. “He is a young man who processes a lot. I ask that you give him space and time to process what happened last night.”