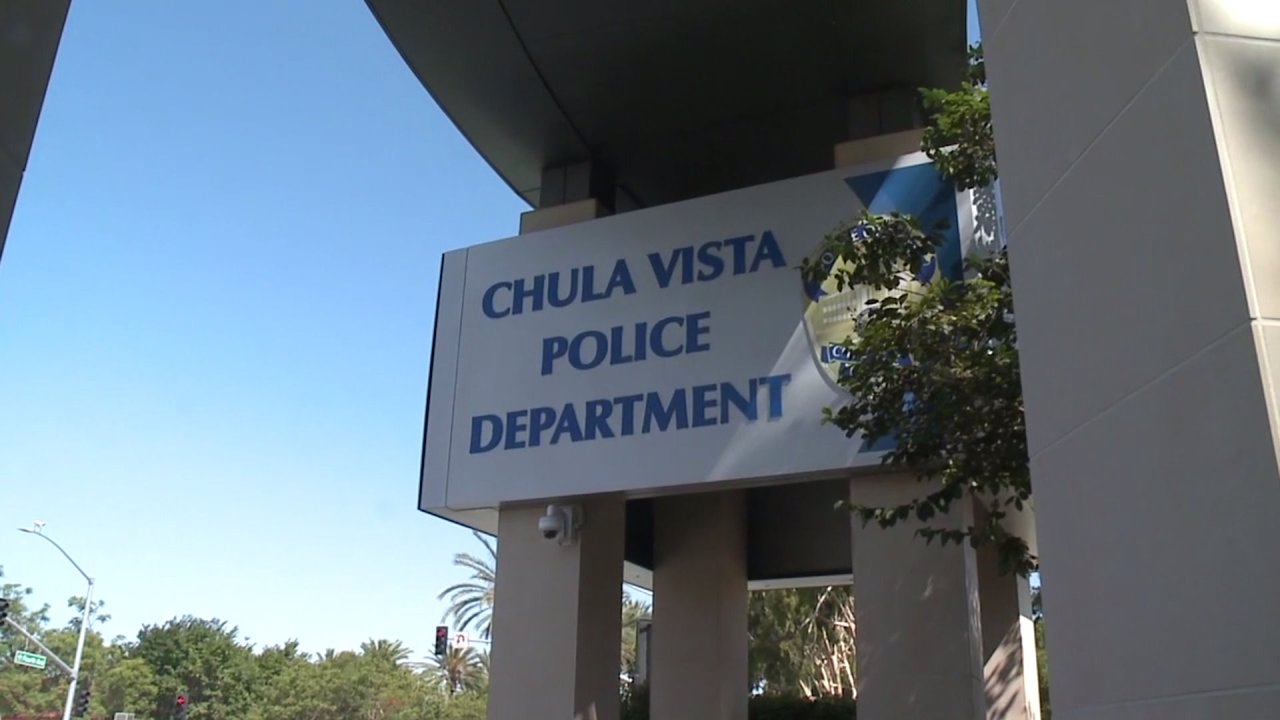 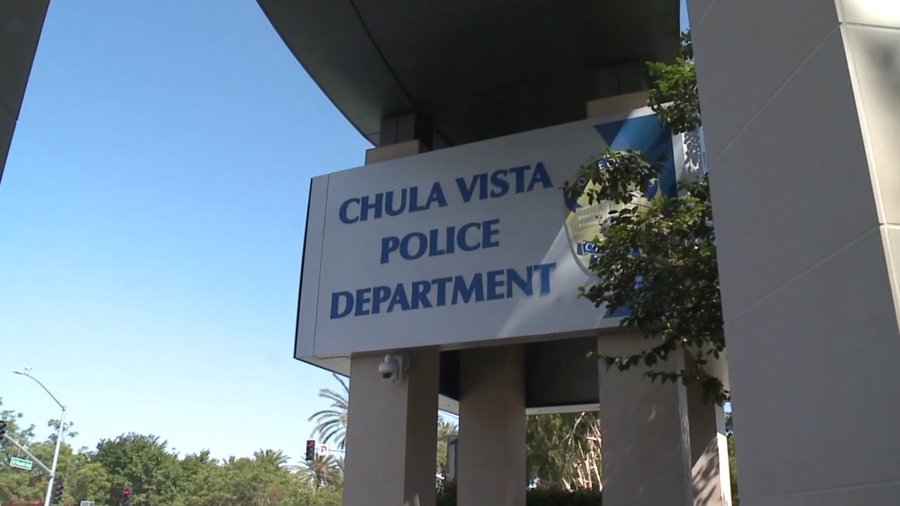 The incident occurred around 10 a.m. on Olympic Parkway and Town Center Drive, part of a bustling commercial corridor with restaurants, hotels and a nearby Walmart store. Police say it started as a dispute between two motorists that escalated when one driver shot the other and then fled the area.

The victim also left the scene and was being transported to an area hospital, a watch commander said. They appear to have non-life threatening injuries.

A description of the shooter was not provided and few other details were available. In a tweet, the agency said: “the incident is over”, noting that the investigation is still ongoing.

“There is no current threat to the community,” police said.

Officers shut down eastbound traffic from State Route 125 for the investigation. Travelers are urged to use alternate routes for the foreseeable future.

Check back for updates on this developing story.