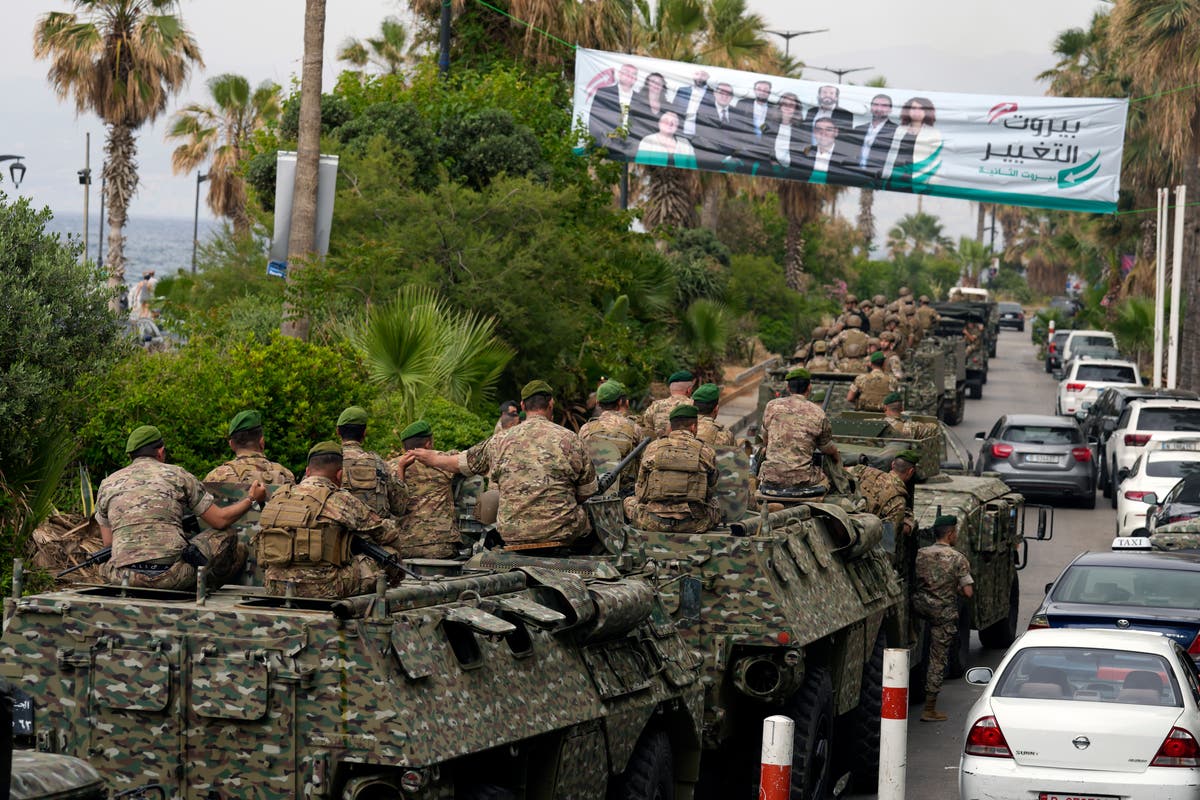 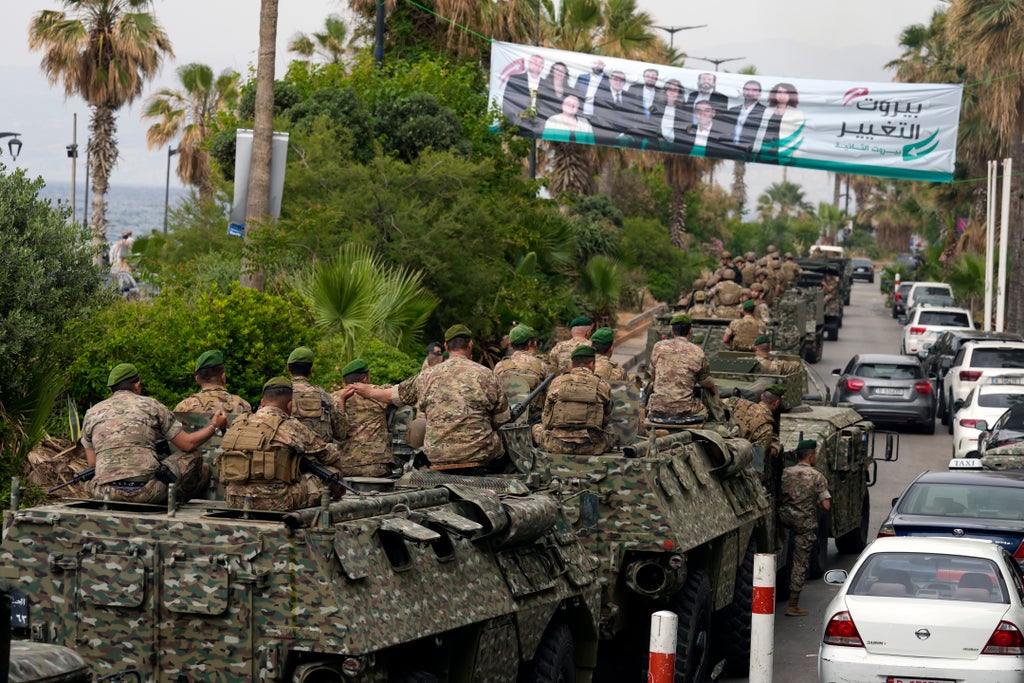 Lebanese headed to polling stations early Sunday to elect a new parliament amid an economic collapse that is reshaping the country and low expectations that the vote could bring meaningful change.

A new crop of candidates from the 2019 protest movement are taking on the country’s entrenched ruling class blamed for the collapse, hoping to topple them. But they are divided and lack the money, experience and other advantages that traditional political rulers have.

People began voting shortly after the polls opened, under the watchful eye of security forces that have been deployed across the country. Sunday’s vote is the first since Lebanon’s implosion began in October 2019, sparking widespread anti-government protests.

It is also the first election since the massive August 2020 explosion in the Beirut port that killed more than 200 people, injured thousands and destroyed parts of the Lebanese capital. The explosion, widely attributed to negligence, was caused by hundreds of tons of improperly stored ammonium nitrate igniting in a port warehouse after a fire broke out on the premises.

The vote is seen as a last chance to reverse course and punish the current crop of politicians, most of whom derive their power from Lebanon’s sectarian political system and the spoils taken at the end of its 15-year civil war in 1990. But real expectations The change was low amid widespread skepticism and resignation that the vote would surely bring back the same political parties.

Political parties and mainstream politicians stood strong ahead of the vote, while opposition figures and civil society activists who hoped to topple them are fractured. Lebanese parties have long relied on a system that encourages voters to cast their ballots in return for individual favors and benefits.

Since the collapse began, tens of thousands of people have lost their jobs, the Lebanese pound has lost more than 90% of its value, and many have left the country in search of opportunities abroad. Three-quarters of the country’s six million people, including one million Syrian refugees, now live in poverty.

Some 718 candidates on 103 lists are running for seats in the 128-member parliament. Voting takes place once every four years. In 2018, voters gave the powerful Hezbollah and its allies a majority with 71 seats.

Lebanon has more than 3.5 million eligible voters, many of whom will cast ballots in its 15 constituencies. Earlier this month, Lebanese living abroad cast their votes in the countries where they live.

Western-backed major parties hope to strip Hezbollah of a parliamentary majority, while many independents hope to break traditional party lists and candidates.

This year’s vote comes as a powerful Sunni leader, former Prime Minister Saad Hariri, has suspended his work in politics. Some have warned that this may help Hezbollah’s Sunni allies win more seats.

After the election results are released, Prime Minister Najib Mikati’s government will become a caretaker cabinet until the president calls for consultations with new members of parliament, who will choose the next prime minister.

The new parliament will also elect a new head of state after President Michel Aoun’s six-year term expires at the end of October.

Seats in Lebanon’s parliament and cabinet are divided equally between Muslims and Christians under the constitution that was drafted shortly before the civil war ended.

As of Saturday afternoon, the Lebanese army began to deploy in areas where tensions could be expected, mainly around Beirut and nearby Mount Lebanon.