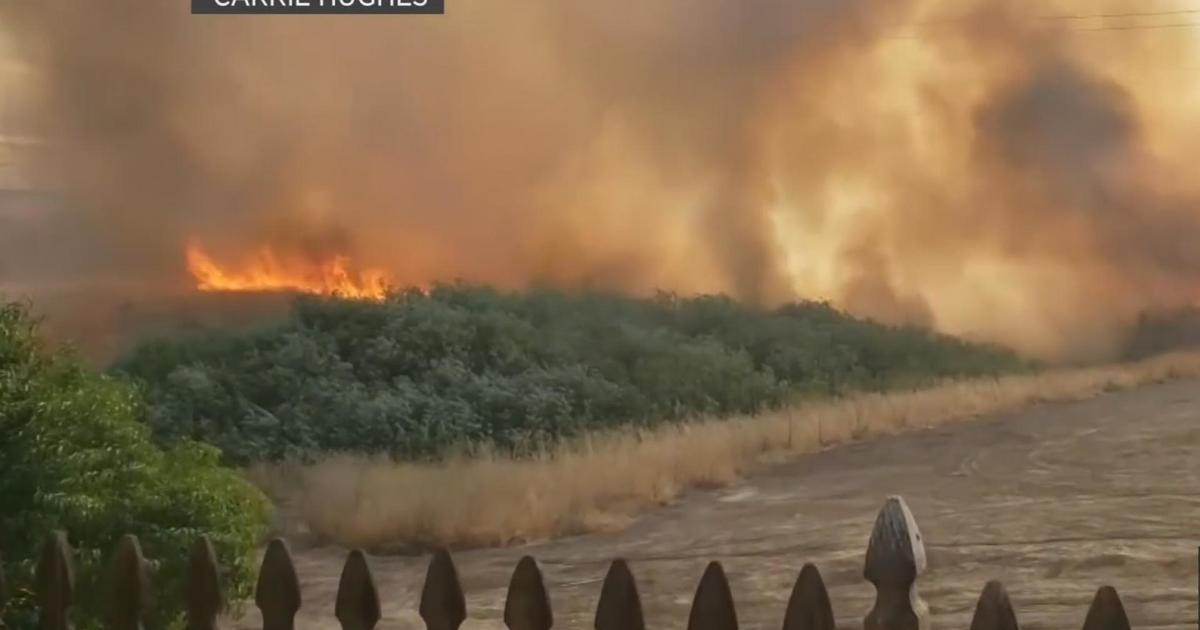 PITTSBURG (KPIX) — Neighbors living near an abandoned golf course in Pittsburgh are tired of the constant fires in their backyards. Authorities say at least one fire has started in a homeless encampment and maybe more.

the last fire it happened on Sunday night and burned dangerously close to houses. Neighbors are fed up with the frequency of fires this summer.

A fire in mid-June started on the golf course and quickly spread to nearby homes. It was the second fire that week and residents were frustrated at the time.

“It’s a scary thought to think that you have to be prepared for something like this to happen again. That’s the last thing you want to go through,” said neighbor Paula Gilliam.

The feeling of being on the limit has not disappeared. Another fire started on the same hillside shortly after 11:30 p.m. Sunday.

“My curtain was shining,” said Esperanza Pando. “I looked in the backyard and there were flames all over the back of the hills.”

30 acres burned in the Alta Fire, which threatened homes on Alta Vista Circle.

ConFire is still investigating the cause of the most recent fire, but has already determined that the June fire started in a homeless encampment. The fire department says it has seen camping-related fires increase every year for the past 3 years.

Many residents say they constantly wake up to the sound of fire trucks and see a huge wall of flames approaching their home. Residents like Mickey Morgado say they are ready.

“We have our travel bag,” Morgado said. “We have our go bag. We have an escape plan in our house. You grab one kid and I grab the other. It’s a terrifying reality as it gets closer and closer.”