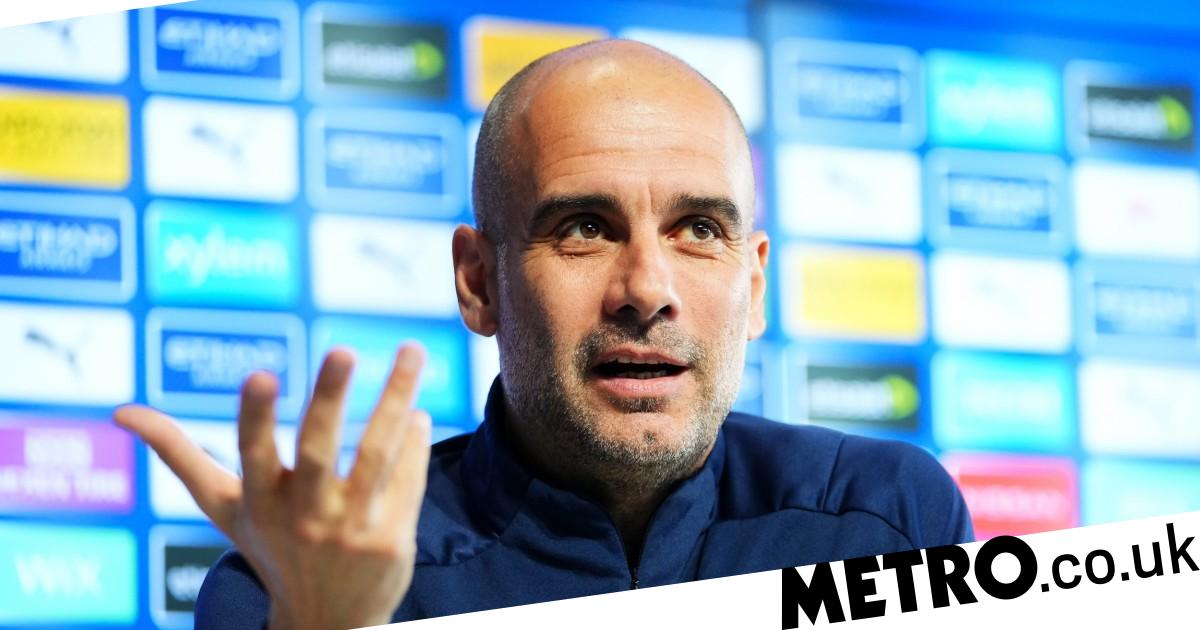 Pep Guardiola has hit back at former Manchester United duo Patrice Evra and Dimitar Berbatov for their criticism of Manchester City’s mentality following their exit from the Champions League last week.

City were left out of the Champions League final against Liverpool after Real Madrid’s dramatic comeback at the Bernabéu.

After City left Europe, Evra accused Guardiola of not wanting strong personalities in his dressing room.

“Manchester City needs leaders, but Guardiola doesn’t want leaders,” Evra said. He doesn’t want personality. He is the leader. That’s why when they’re in trouble they don’t want to. They have no one in the field to help them.

Berbatov, for his part, compared City’s elimination to Madrid to the reaction of a ‘small club’ under pressure.

“If a small team, which is not so talented and classy, ​​concedes two goals at the end of the game, we will say that it is because it is a small team with a small mentality and no winning mentality,” Berbatov said. .

But when asked about criticism of City’s mentality following their loss to Madrid, Guardiola took the opportunity to recall Evra and Berbatov when he guided Barcelona to victory over Manchester United in the Champions League final in 2011.

“The answer is very easy, it’s the same character and personality that we lost in Madrid in the last few minutes, the same ones,” Guardiola said.

‘When I play against them, I didn’t see this kind of personality when we played [Barcelona] He destroyed them in the Champions League final against United. It is the same character and personality.

“You can’t have personality because we conceded two goals in a minute” [but] when we had two scoring chances and we have no personality. After the last four games we scored 23 goals, we have an incredible personality.

‘I’m sorry, but I completely disagree with this. Personality is what we have done in the last five years, every three days. Maybe Liverpool will win all four titles, maybe they will win just one, but you say they have no personality, no character, didn’t they have an amazing season? Even when they lost the Premier League by one or two points against us, did they have a bad season? Don’t they have character? Of course they do.

‘Sometimes football happens. You can’t control it, the emotion, a lot of things. When we constantly reach the last stages, the semi-finals, the finals last 4-5 years. This is amazing, because we got to the end, a lot of games happen, this is the most important thing.”