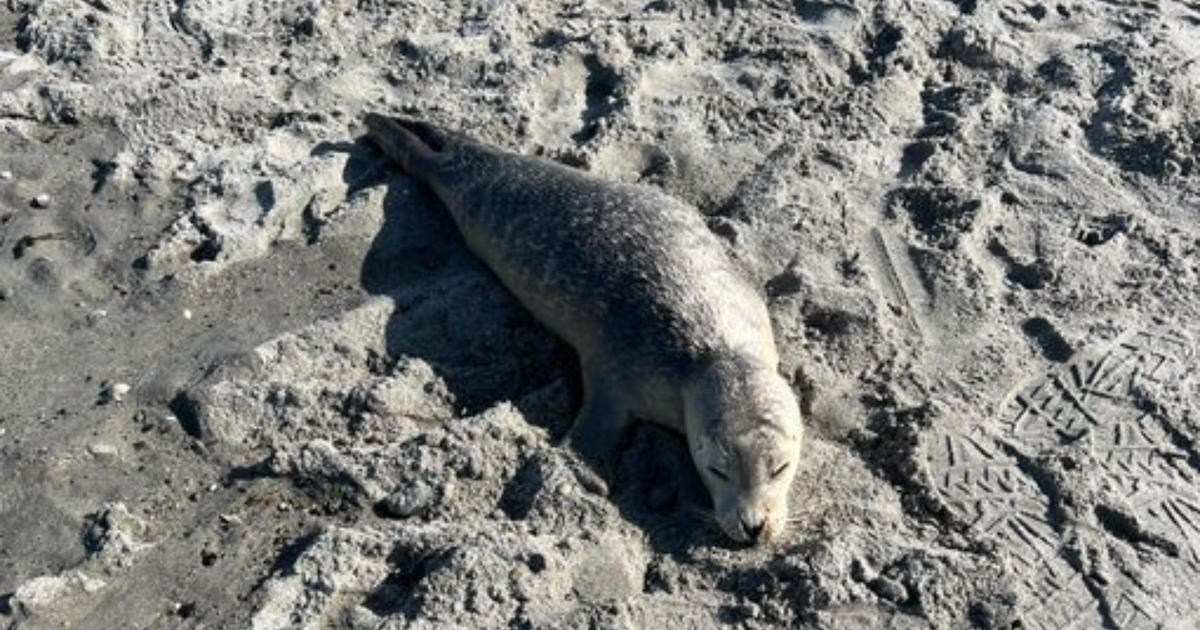 COHASSET – A stranded seal forced the closure of part of Sandy Beach in Cohasset Sunday afternoon. Hours later, it reopened when the seal went into the water.

the police said they made the decision to block off the beach around the seal after consulting with NOAA.

Bathers were also warned to stay away from the area so the animal can rest. If anyone had come within 100 feet of the seal, police said they would have closed the entire beach.

Biologists were set to check the seal on Monday. “However, we are confident that the seal will soon return to the water,” police said.

Officials promised to check the seal periodically on Sunday night.