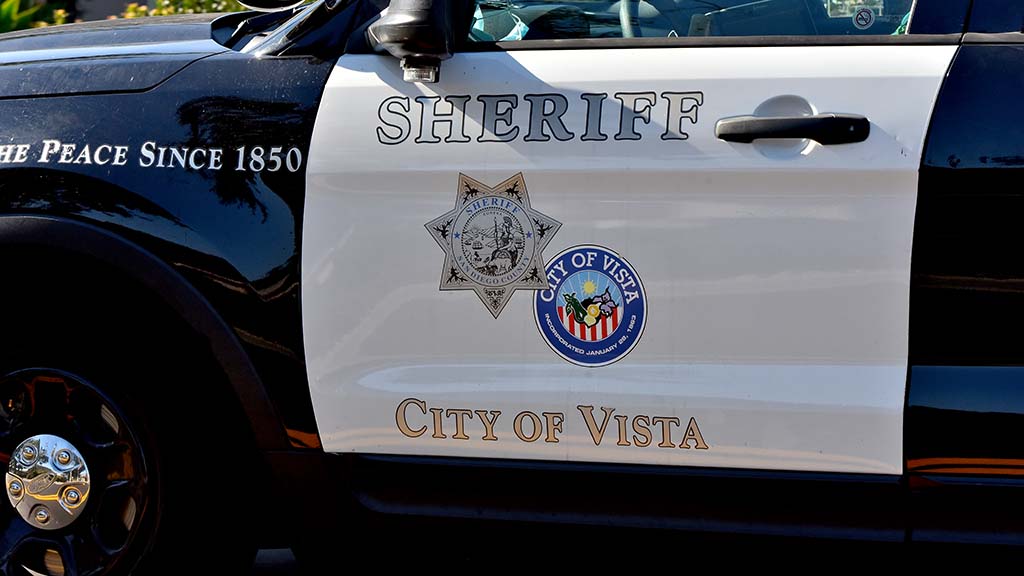 A paroled man was back behind bars Wednesday after his arrest on suspicion of kidnapping an acquaintance, threatening her life and holding her against her will in a vehicle until she managed to escape unharmed after about a day in captivity.

Jonathan Michael Sass, 29, allegedly abducted the woman in the 3800 block of Vista Way in Oceanside shortly before 11 p.m. Monday and began driving her through northern San Diego County, according to sheriff’s officials.

“He took the woman’s cell phone, refused to let her out of the car and threatened to kill her,” said Detective Sgt. Nanette McMasters said.

The victim’s ordeal continued until around 6:30 pm Tuesday, when she was able to find a second phone and call a friend, who alerted the sheriff’s department, McMasters said.

The victim then managed to escape. However, when she and her friend tried to get away in her vehicle, Sass used her car to block them in a cul-de-sac in the 1000 block of Hidden Vale Drive in Vista.

The victim and her friend were uninjured, McMasters said.

Sass was booked into the Vista County Jail on suspicion of kidnapping, robbery, criminal threats, possession of drugs for sale and violation of the conditions of his probation. He was being held on $275,000 bond pending arraignment, scheduled for Friday afternoon.