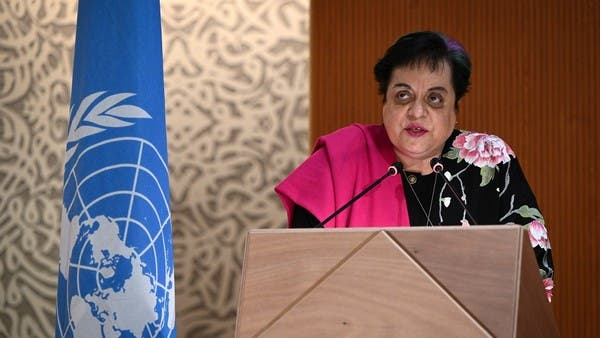 A court in Pakistan’s capital has ordered an investigation into the controversial arrest of a former human rights minister over a decades-old land dispute.

Islamabad Chief Justice Ather Minallah ordered the investigation on Saturday night in response to a request by the daughter of former minister Shireen Mazari.

For the latest headlines, follow our Google News channel online or through the app..

Minallah questioned the decision by officials in Islamabad to allow police from a provincial district in Punjab to make the arrest in the capital.

Mazari, who held a cabinet-level post under former Prime Minister Imran Khan, had been detained by police near her home in Islamabad earlier that day.

Fawad Chaudhry, a former information minister in Khan’s administration, alleged that Mazari, the main leader of Khan’s Pakistan Tehreek-e-Insaf party, had been a political target of Prime Minister Shahbaz Sharif’s new administration under the guise of a territorial dispute. dating back to 1972.

Hours after Mazari’s arrest, Punjab Provincial Chief Minister Hamza Shahbaz ordered her release and on Saturday night she was taken to Islamabad court for an urgent hearing. She then she was released.

Mazari has been critical of Sharif’s government on Twitter since Khan’s government was ousted in a no-confidence motion in parliament last month. Lawmakers from Khan’s party have resigned from the body’s lower house in protest and Khan is mobilizing his supporters through public rallies across the country to pressure the government to hold early elections.