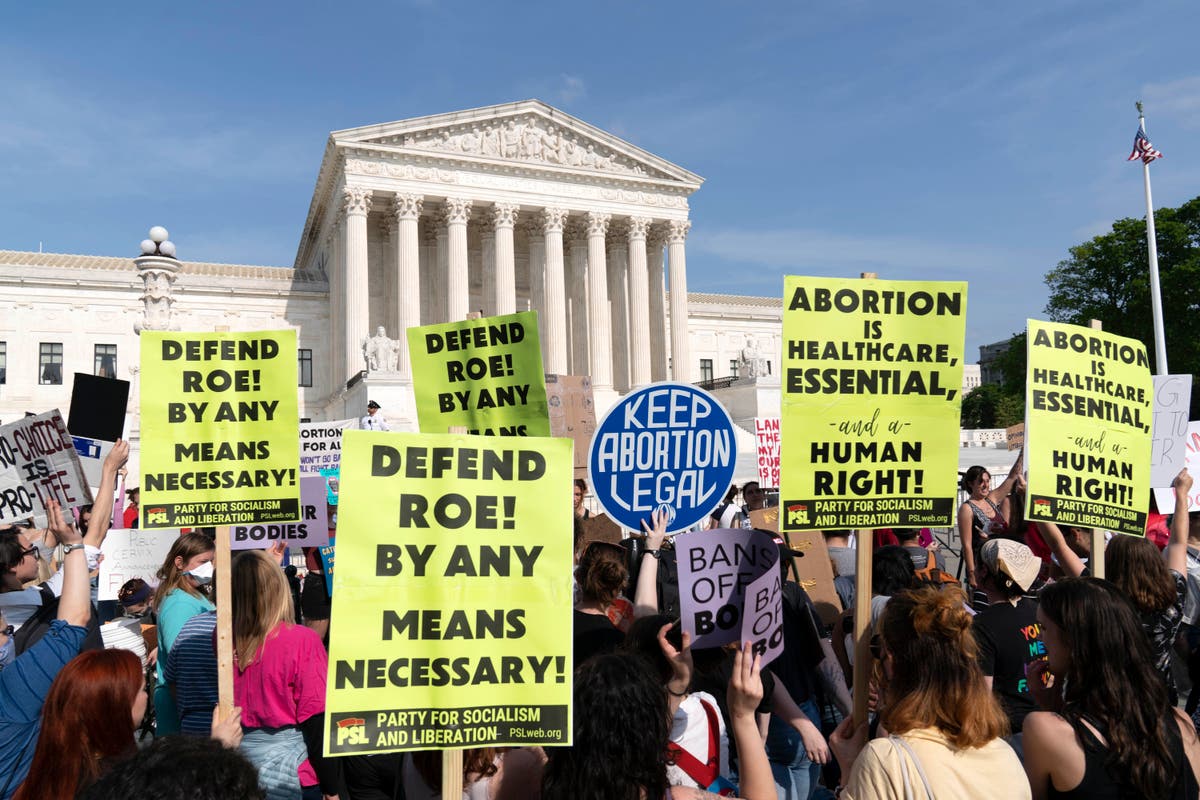 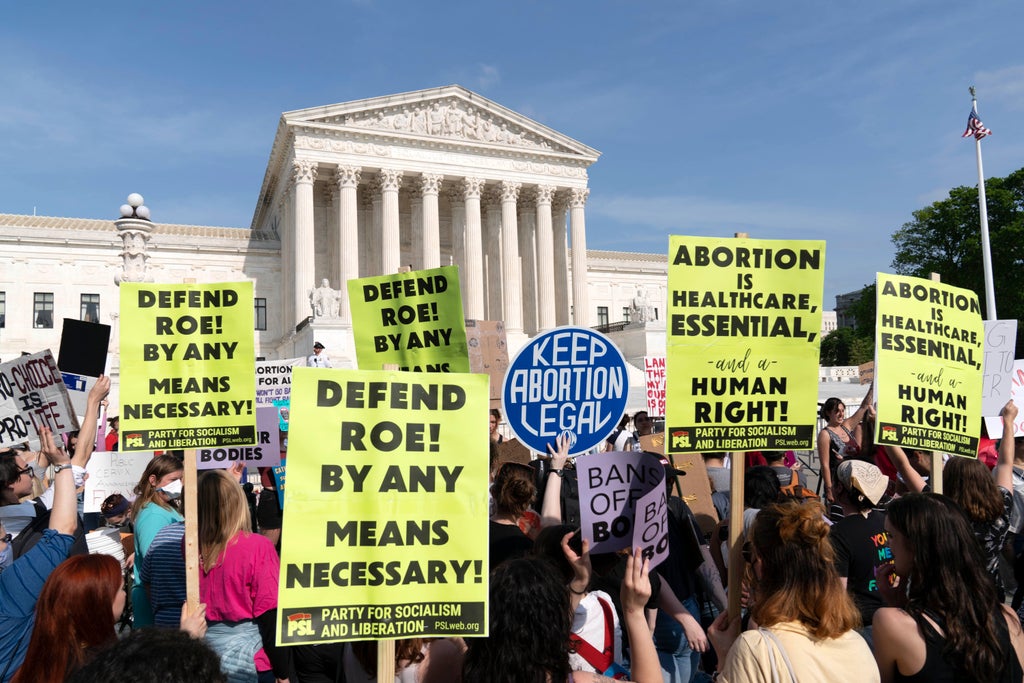 A draft Supreme Court opinion allowing states to force women to carry unwanted pregnancies to term would be at odds with the views of most Americans, according to a poll last week by ABC News and washington post.

The poll of a randomly selected group of 1,004 adults contacted between April 24 and 28 found that Americans believe the court should uphold Roe vs. Wade – the landmark 1973 case that legalized abortion – by a two-to-one margin, with 54 percent of respondents saying it should be upheld and just 28 percent favoring overturning the decision.

But the Supreme Court, which heard arguments in December in the case of a Mississippi law that would ban abortions after 15 weeks, appears poised to overturn half a century of precedent and give states wide latitude to determine whether Women who become pregnant, including as a result of rape or incest, will have the ability to choose for themselves whether to carry the pregnancy to term.