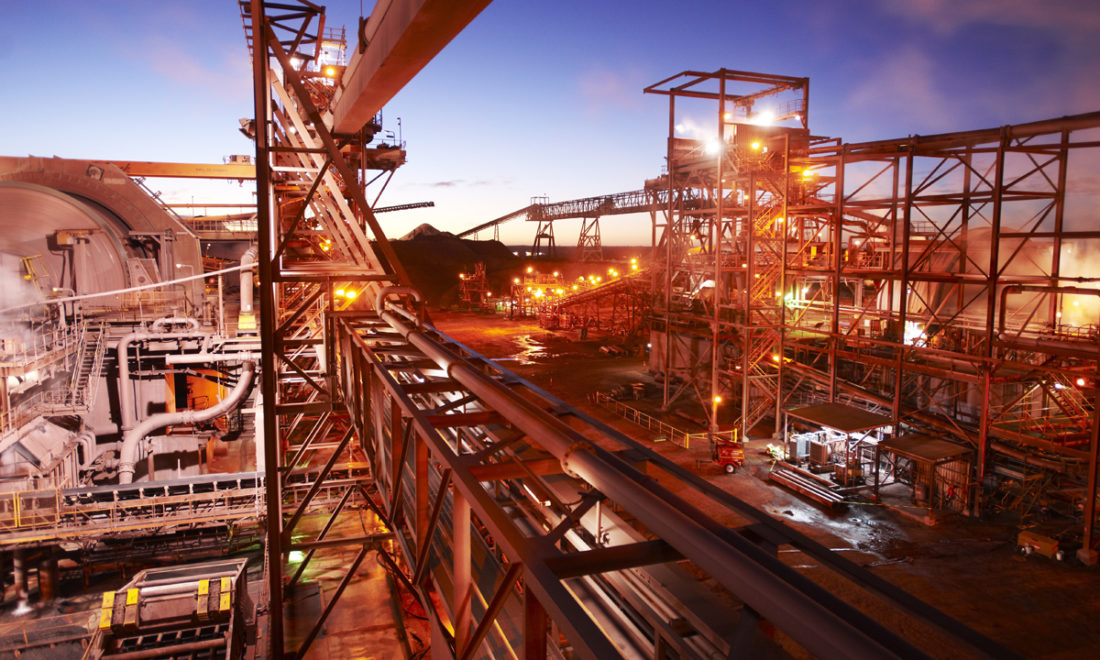 The mining giant reported this morning that it produced 55,700 tonnes of copper cathode in the three months to the end of June, the third highest quarter of copper production at Olympic Dam since BHP bought the operation in 2005.

The result was 43 percent higher than the March quarter’s total copper production of 39,000 tonnes.

However, low production levels in the September and December quarters led to only 138,400 tonnes of copper being produced at Olympic Dam in the fiscal year, down 33% from the FY21 figure.

The 205,000 tonnes of copper produced there in FY21 was BHP’s highest annual copper production since it acquired the mine.

Gold production at Olympic Dam for the year was down 18 percent from the record 145,998 ounces produced in FY21.

Uranium production for the year was also down 27 percent to 2,375 tonnes and silver production was down 8 percent to 743,000 ounces.

BHP completed a $500m renovation of its Olympic Dam smelter in January after one of the lowest production quarters since it took over South Australia’s largest mine, which is located near the town of Roxby Downs. , about 250 km north of Port Augusta.

Australia’s largest listed company produced just 14,000 tonnes of copper at Olympic Dam in the three months to December 31 as a result of the smelter’s major maintenance campaign, which began in September.

This followed a 43 percent decline in production to 30,000 tonnes in the September quarter as it declined ahead of the maintenance campaign.

It was scheduled to start in August last year, but was pushed back a month due to COVID-19 border restrictions.

Although the upgrade was completed in January, ramping up to full production was not achieved until April.

In its statement to the ASX today, BHP said FY2023 copper production at Olympic Dam was expected to rise to between 195 and 215 kt.

At the group level, iron ore continued to lead during the year with output of over 253m tonnes, on par with the previous year, while output of copper, coal and nickel declined slightly.

However, all major commodities posted production gains in the June quarter.

“We delivered record sales volumes for the full year in our Western Australian iron ore business as a result of reliable operating performance and the South Flank project continuing to ramp up,” it said in the ASX statement.

At Oak Dam, some 65km south of Olympic Dame, BHP is continuing the next stage of resource definition drilling with six drill rigs.

BHP is Australia’s largest company with a market capitalization of around $187 billion.