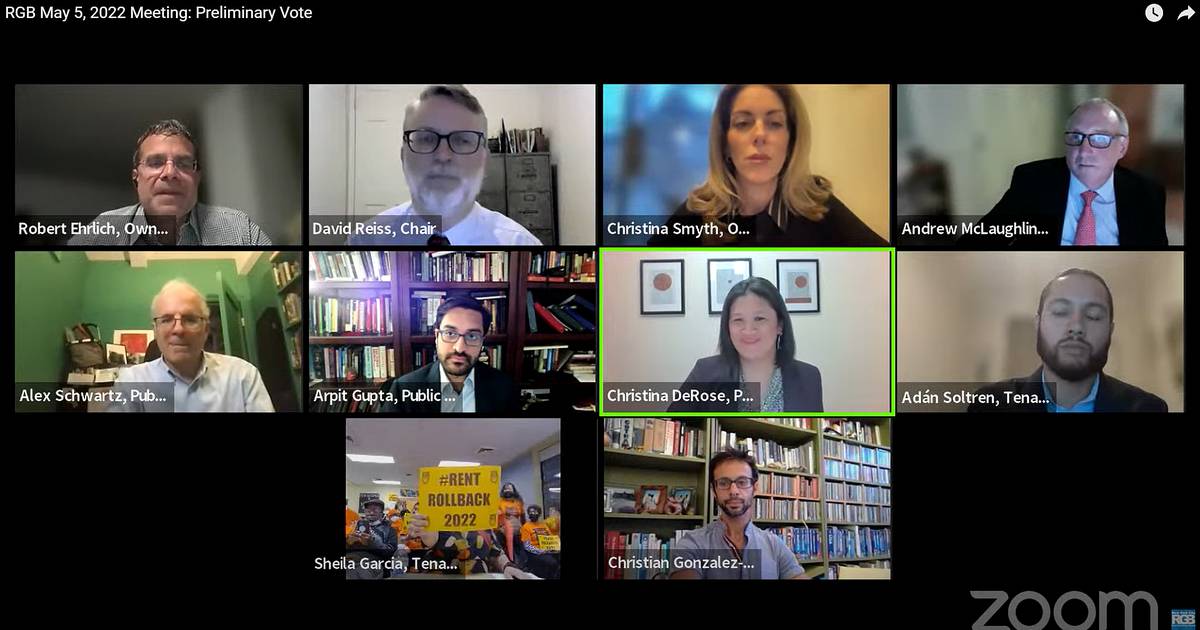 From the early days when we were still calling it coronavirus, the value of live remote communication — from Zoom to Skype, FaceTime, Teams, Meet and just plain old phone connection — has been a huge innovation. Work, school, doctor’s appointments, religious services, even birthday parties and other in-person gatherings that were once held in person, probably billions of times.

And one of the useful innovations has been the full access of citizens to government meetings. In New York, online participation for the public and for members of bodies, from legislatures to community boards and all kinds of panels and commissions, has been allowed by monthly emergency orders from the governor since March 2020. But according to a new law passed by the Legislature and signed by Governor Hochul, joining a public meeting via video changes on June 9.

As of that date, participation in videos will only be permitted “under extraordinary circumstances,” which is broadly defined to include “disability, illness, caregiving responsibilities, or any other significant or unexpected factor or event,” in addition, each entity wishing to this option must formally adopt a resolution, or it can happen through a local law.

Given that New York City’s vast government has a large number of commissions, boards, and courts that hold public meetings, a single citywide video access law from the City Council would be the simplest step, but the Council not considering that. . Rather, the Council is focusing on making its own meetings accessible.

There is some logic against a one-size-fits-all approach, but there is also a risk that some of the myriad agencies may not do what is needed. Take, for example, the Rental Guidelines Board. His preliminary vote this month was online, affecting the rents of 2 million rent-stabilized tenants, but after June 9, everything is back to in-person only, including two hearings to accept public testimony (one in Queens and another in the Bronx) and their final vote. That makes zero sense. If RGB is not going to have a hybrid or remote option, the Council should impose one on them.