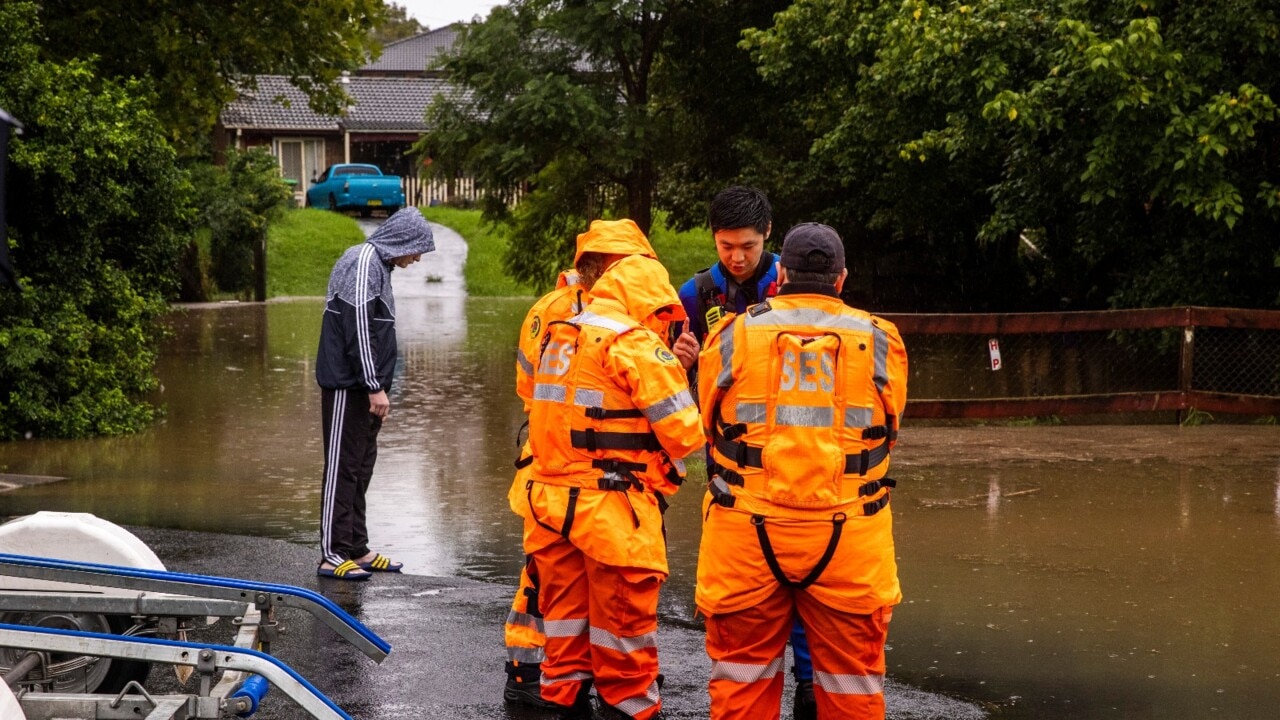 A parliamentary inquiry into the response to the February and March flood disaster found that government agencies and the State Emergency Service were unprepared, under-resourced and did not understand the scale of the disaster.

NSW Premier Dominic Perrottet has been sitting on the briefing for the past month, led by former NSW Police Commissioner Mick Fuller and Chief Scientist Mary O’Kane.

Lismore MP Janelle Saffin called for the report to be released today as it is causing “anxiety and apprehension” throughout the community.