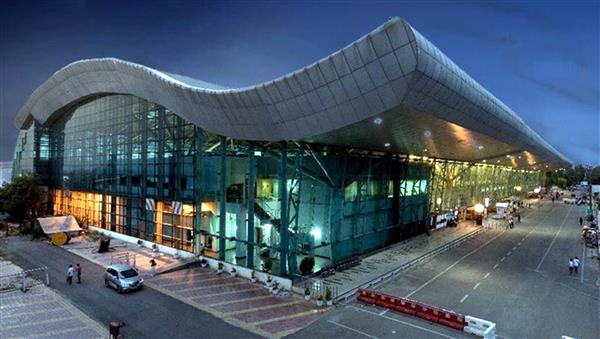 In a further boost to international air connectivity from Sri Guru Ram Dass Jee International Airport, Singapore Airlines, Scoot, will now connect Amritsar with Vancouver in Canada and San Francisco, Seattle and Los Angeles in the US via one of the best airports in the world. — Changi Airport in Singapore.

Welcoming the decision, members of FlyAmritsar, an organization that advocates for greater air connectivity to the holy city, stated that before the Covid pandemic, Scoot, along with its group partner Singapore Airlines, connected Amritsar with many destinations including Melbourne, Sydney and Brisbane in Australia.

Sameep Singh, FlyAmritsar Global Coordinator, said: “After resuming their flights to Amritsar in February, the airline has managed to win back the travel market to South East Asia and Australia, and now they are looking at the South American air travel market. North of Amritsar. especially to Vancouver and San Francisco, by connecting with flights through its flagship carrier, Singapore Airlines.”

He said that with the airline again starting direct non-stop flights to the West Coast of North America, Punjab would once again be connected to these destinations from Amritsar via Singapore.

The FlyAmritsar Initiative recently held a special meeting with Scoot airline officials and urged them to increase the number of flights to Amritsar. The organization had urged airlines to reduce the lengthy layover time in Singapore for passengers arriving from Vancouver and other destinations in the US and Australia.