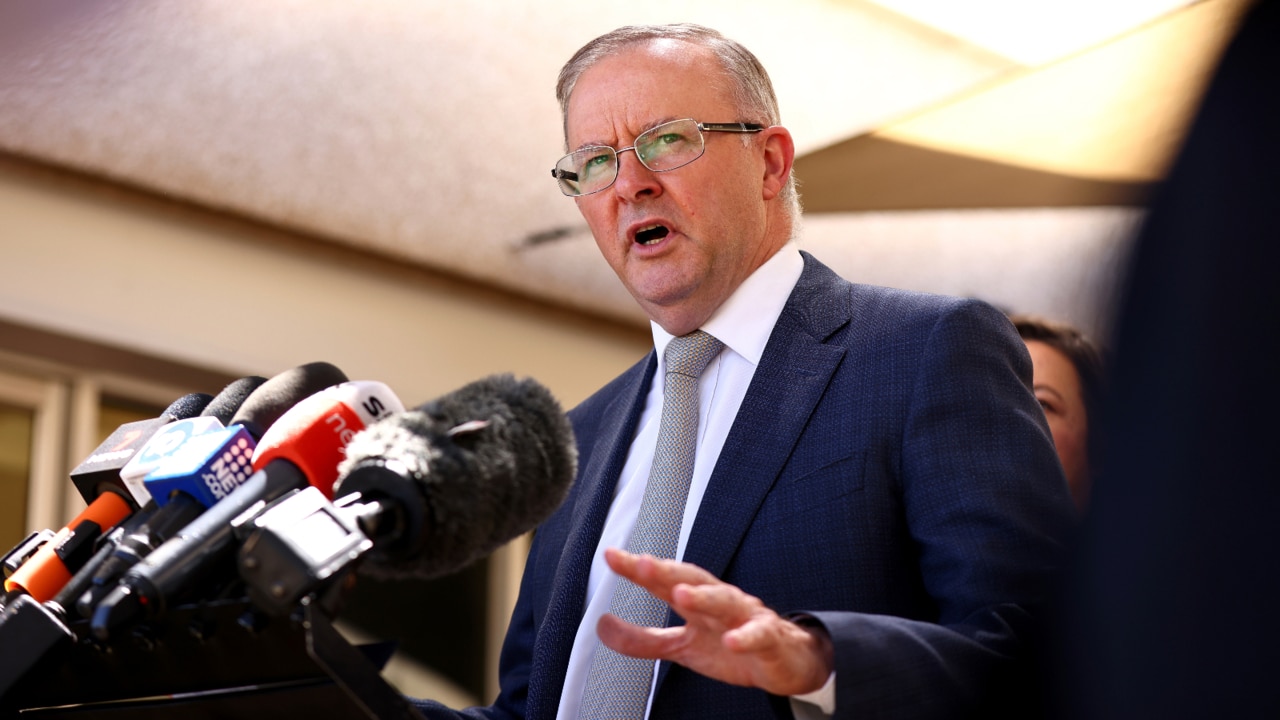 Opposition leader Anthony Albanese denies it is presumptive to talk about attending the Quad meeting next Tuesday as prime minister with Penny Wong, who would be foreign minister if Labor is elected.

“The Quad leaders’ meeting is important, the United States is our most important ally, and India and Japan, with whom we also have important relationships, are vital to Australia’s future.”