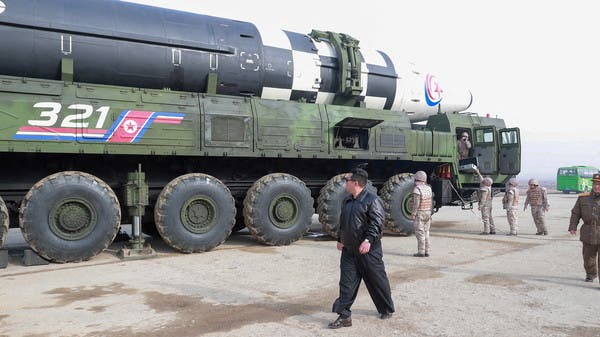 North Korea has completed preparations for a nuclear test and is looking for the best time to carry it out, a South Korean lawmaker said on Thursday, a day before US President Joe Biden is due to arrive in Seoul.

Despite the recent outbreak of COVID-19 in North Korea, “the preparations for a nuclear test have been completed and they are just looking for the right time,” lawmaker Ha Tae-keung told reporters after being briefed by the Service. National Intelligence of Seoul.

The United States has previously said it believes there is a “genuine possibility” that North Korea could conduct a nuclear test while Biden is on his first trip as president to Asia.

Biden will arrive in Seoul on Friday night for a series of summits.

Satellite images indicate that North Korea is preparing to conduct a nuclear test, and the United States and South Korea have been warning for weeks that it could happen at any time.

North Korea announced its first cases of COVID-19 last week and is now reporting hundreds of thousands of “fever” cases daily, with analysts saying a test could help distract the regime from the outbreak.