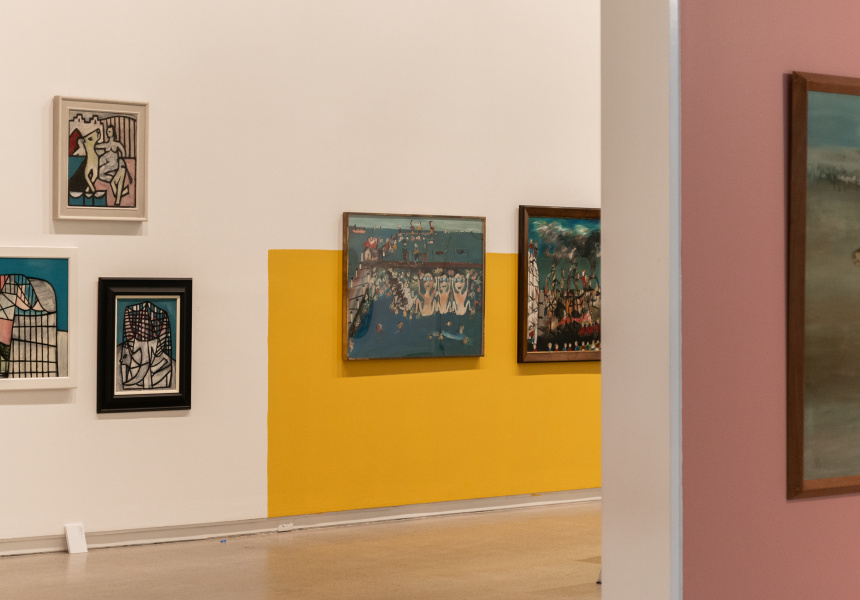 Despite knowing little about Sidney Nolan, Andrew Turley was stunned when he met the Gorilla at a Sydney auction house in 2012. The painting of a screaming monkey floating against African mountains caught the eye of Turley, who had recently traveled the continent. Soon Nolan’s African works became an obsession for Turley, who has written a yet to be published book, Nolan’s Africafor which he followed in Nolan’s footsteps in 1962 through Ethiopia, Uganda, Tanzania and Zanzibar.

To complement the Sidney Nolan: In Search of Paradise In the exhibition currently on view at the Heide Museum, Turley will present a talk on four of Nolan’s African paintings, drawing on his in-depth and extensive research to reveal Nolan’s then-complicated thematic and creative process. for Nolan’s trip to Auschwitz in 1961, an experience that affected him so much that he refused to complete the works he was commissioned to paint.

Turley’s talk offers a rare glimpse into a little-discussed era of Nolan’s life and work, accompanying a landmark exhibition at Heide that traces the artist’s incredible body of work and his sometimes strained relationship with Heide and its founders.