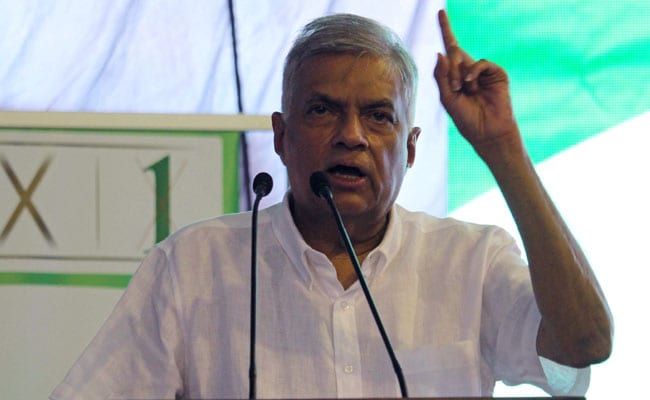 Sri Lankan Prime Minister Ranil Wickremesinghe told parliament on Thursday that no shoot-on-sight orders had been issued to the Defense Ministry amid violent anti-government protests in the island nation.

On May 10, Sri Lanka’s Ministry of Defense ordered Army, Air Force and Navy personnel to open fire on anyone looting public property or causing harm to others amid violent protests in the island nation over the unprecedented economic and political crisis.

Wickremesinghe said no such order has been issued in writing, the Colombo Gazette news portal reported.

The Prime Minister said that the police can use their discretion and open fire if necessary, but there are procedures to follow.

He said that while properties belonging to some members of Parliament had been attacked in the past week, no order to shoot on sight had been issued.

However, the Defense Ministry had announced last week that shoot-on-sight orders had been issued to prevent further violence.

Police and the army had been deployed to Colombo and other parts of the country after violence spread following an attack on peaceful protesters in Galle Face, where the Presidential Secretariat is located.

More than eight people were killed in the unprecedented violence that erupted after supporters of then Prime Minister Mahinda Rajapaksa attacked anti-government protesters here.

More than 250 people have been injured in the violence in Colombo and other parts of the country.

Sri Lanka is facing its worst economic crisis since it gained independence from Britain in 1948.

The crisis is due in part to a lack of foreign exchange, which has meant that the country is unable to pay for imports of basic food and fuel, leading to acute shortages and very high prices.