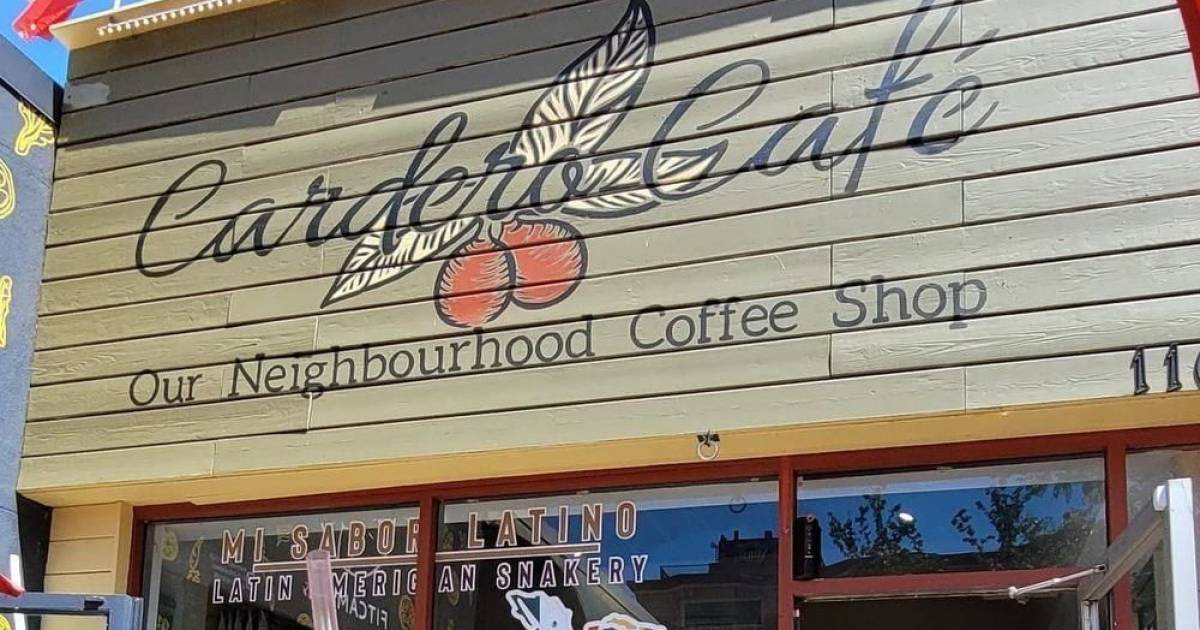 On July 5 of last year, thieves broke the front window of Cardero Café in Vancouver.

Cash and merchandise were stolen from the West End Cafeteria.

CityNews Vancouver reported a week later that the break-in was the third incident since Cardero Café opened at 1105 Davie Street in July 2020.

The report noted that the Vancouver Police Department confirmed responding to the café three times since November of that year.

He also fears for the safety of his employees.

“I’m discouraged, because now we have to go through the entire insurance process again and see if it’s worth it, because the claim is for $1,000. I wouldn’t even recommend anyone to set up a business here,” Zebadua said.

The most recent raid made Zebadua and his partner consider selling the business.

A listing on the Restaurant Business Broker site indicates that the Cardero Café business at 1105 Davie Street is available for sale.

“This little cafe is ready for its next trader,” the listing states.

The Davie Street site is the second location for Cardero Café, which originally began serving Latin American food and coffee at 1016 Cardero Street.

The first store is often referred to as Cardero Bottega.

“We can definitely say that we make the best coffee in Vancouver, and it’s all made with locally roasted Colombian coffee beans,” the coffee shop states on its website.