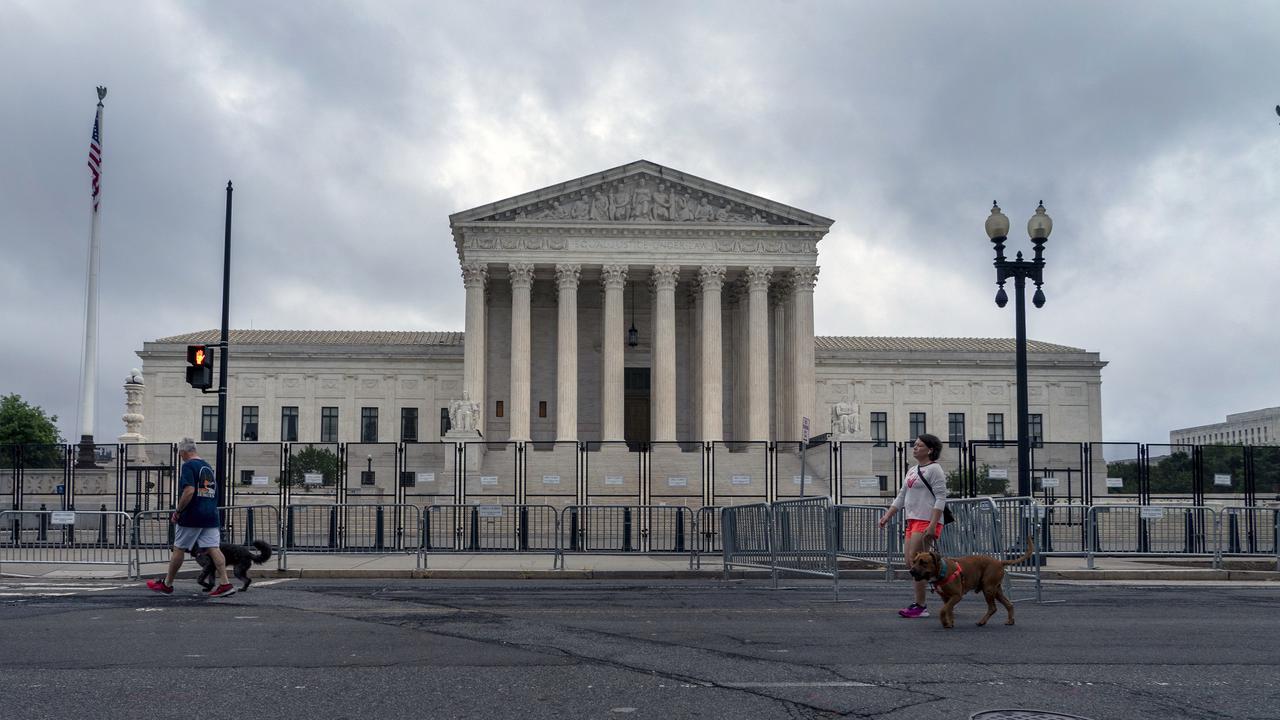 The US Supreme Court has declared for the first time that the US Constitution protects a person’s right to carry a firearm in public for self-defense, handing a historic victory to defenders of the right to bear arms in a country deeply divided on how to tackle gun violence.

The 6-3 ruling, with most of the court’s conservative justices and progressive justices disagreeing, removed New York state limits on carrying concealed firearms outside the home.

The court found that the law, enacted in 1913, violated a person’s right to “keep and bear arms” under the Second Amendment to the US Constitution.

Invest in journalism that makes a difference.

The ruling, written by Justice Clarence Thomas, stated that the constitution protects “the right of an individual to carry a firearm for self-defense outside the home.”

Thomas added: “We are not aware of any other constitutional rights that an individual can exercise only after demonstrating to government officials some special need.”

Gun rights, cherished by many in the US and promised by its founders in the 18th century, are a contentious issue in a country with high levels of gun violence, including numerous mass shootings.

“This ruling contradicts both common sense and the Constitution, and should concern us all deeply,” Biden said.

“In the wake of the horrific attacks in Buffalo and Uvalde, as well as daily acts of gun violence that don’t make national headlines, we must do more as a society, not less, to protect our fellow citizens.”

New York’s restriction is unconstitutional because it “prevents law-abiding citizens with ordinary self-defense needs from exercising their right to keep and bear arms,” ​​Thomas added.

Progressive Justice Stephen Breyer wrote in dissent that the court had expanded gun rights without grappling with the “nature or severity” of gun violence.

“I fear that the court’s interpretation ignores these significant dangers and leaves states without the ability to address them,” Breyer wrote.

The justices overturned a lower court ruling that dismissed a challenge to the law by two gun owners and the New York affiliate of the National Rifle Association, an influential gun rights group.

The decision represents the court’s most important statement on gun rights in more than a decade.

In 2008, the court first recognized a person’s right to keep guns in the home for self-defense in a District of Columbia case, and in 2010 applied that right to states.

Under New York law’s “good cause” requirement, applicants seeking an unrestricted concealed carry permit must convince a state firearms licensing officer of a real, rather than speculative, defense need. own.

Officials may also issue restricted licenses for certain activities, such as hunting or target practice.

The ruling said New York’s concealed firearms regime is at odds with the text and history of the Second Amendment and how gun rights have been protected throughout US history.

The ruling will affect at least six states, including New York, as well as the District of Columbia, which empower officials to decide whether people can carry concealed weapons in public, even if they pass criteria like criminal background checks.

Three other states — Connecticut, Delaware and Rhode Island — also give officials some discretion, according to the ruling.

The ruling recognized that states can ban guns in “sensitive locations” and that such bans could likely go beyond what was historically considered a sensitive location, such as courthouses and legislative buildings.

Thomas wrote that courts “may use analogies to those historical regulations” of sensitive locations.

But Breyer asked, “So where does that leave the many places in a modern city without an obvious 18th- or 19th-century analog? What about the subway, nightclubs, cinemas and sports stadiums? The court does not say.”

In another concurring opinion, conservative Justice Samuel Alito wrote that the court has said “nothing about who can legally own a firearm or what requirements must be met to purchase a gun. It also doesn’t decide anything about the kind of weapons people can own.”

Save this EOFY while you make a difference

Australia has spoken. We want more from the people in power and we deserve means to keep them on their toes. And thank you, because it has become very clear that in Crikey we are on the right track.

We have pushed our journalism as far as we could go. And that has only been possible with the support of the reader. Thanks. And if you haven’t subscribed yet, now is your time to join tens of thousands of Crikey members to take the plunge.