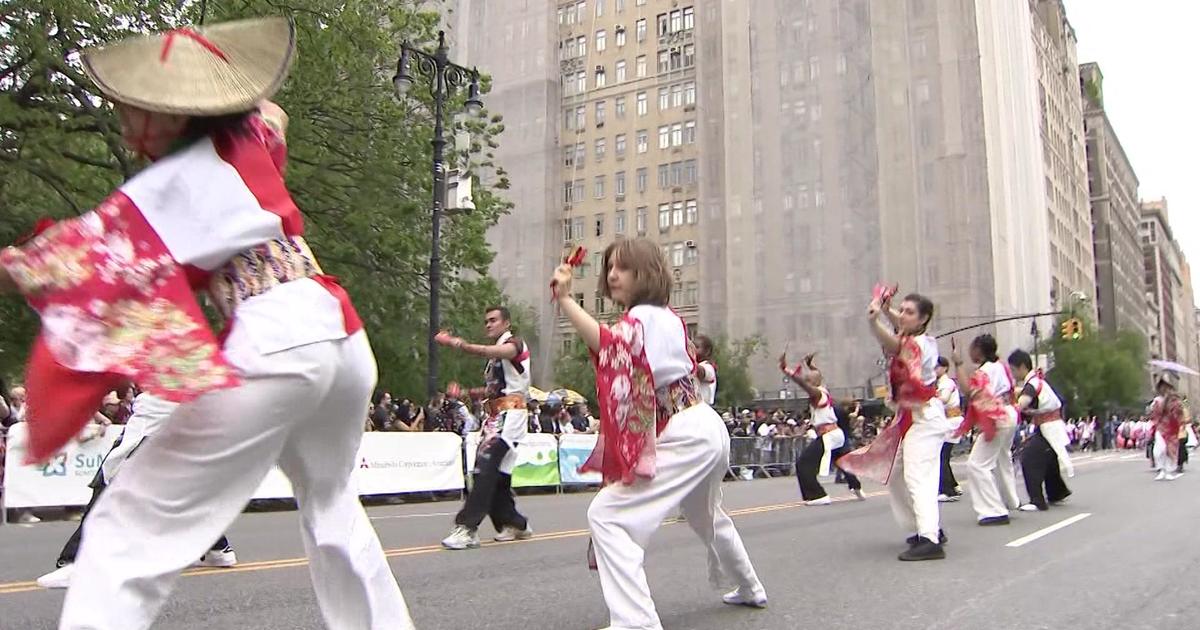 The celebration of Japanese culture kicked off on Central Park West, marching from West 81st Street to 68th.

The parade was led by none other than George Takei, famous for his role as Sulu in “Star Trek.” Takei served as the parade’s grand marshal.

There was music, dancing and celebration. The Japanese culture exhibit was brought to New Yorkers by the nonprofit organization Japan Day Inc.

“Oh, it was lovely. And looking around, people did a wonderful job,” said one parade attendee.

A reveler celebrated Japanese culture with clothes he designed himself.

“I went to Japan to study Japanese art, the tea ceremony, so it was a great opportunity to come and celebrate it in New York,” he said.

The first original date of the parade was canceled due to the pandemic, so many said they were excited that they were finally able to celebrate, two years later.