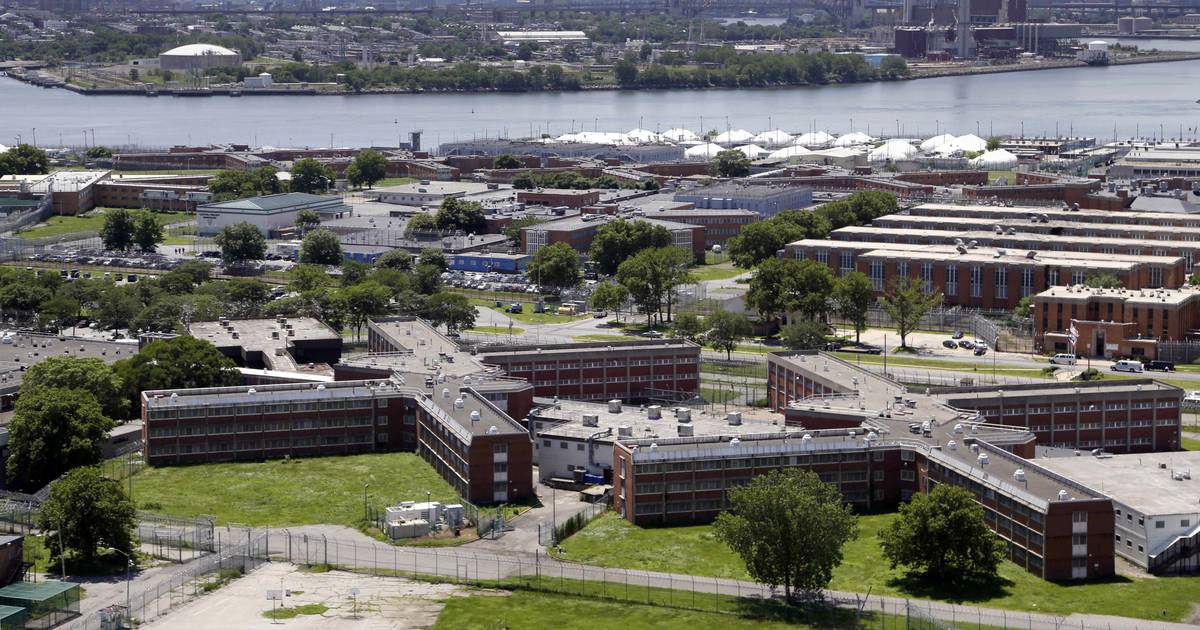 Rikers Island, that squalid piece of land next to LaGuardia Airport that was a dump before it became a place to dump people awaiting trial, is doing just fine for the undertaker.

With the second death in the span of a week last Friday, the complex has claimed the lives of 11 people so far this year, on track to exceed 2021’s 16 deaths, despite a slight year-over-year decline. in the daily prison population. While the Department of Correction has maintained that some of the increased mortality is due to the COVID pandemic, vaccination rates continue to rise and most of what we know points to factors other than the pandemic.

But we don’t know enough. What has been publicly reported about the circumstances of these deaths, and consequently the individual or system failures that caused them, is confusing and incomplete. We know, for example, that Michael Lopez, 34, died Friday from an alleged drug overdose. We probably won’t know for weeks, months, or years the exact set of circumstances and oversights that led to his death, like how we got hold of the drugs he used, how long it took prison staff to respond to the emergency, and what might change about the DOC’s approach. to prevent other similar tragedies.

Despite the glut of agencies tasked with investigating deaths in custody, investigations can drag on and on, all while more people suffer and die. Manhattan federal judge Laura Taylor Swain, who is overseeing the settlement in the Rikers violence class action lawsuit, should use her power to force the DOC to adopt greater transparency, if only to show that she is not simply repeating her mistakes. before the November elections. deadline to improve the system.

To ensure that prompt, efficient, and transparent investigations become the norm, the City Council must codify overly flexible standards and timelines, perhaps funded by DOC’s bloated budget for ineffective management. Without rigorous and reliable accounting of every death, we are flying blind and will continue to crash.