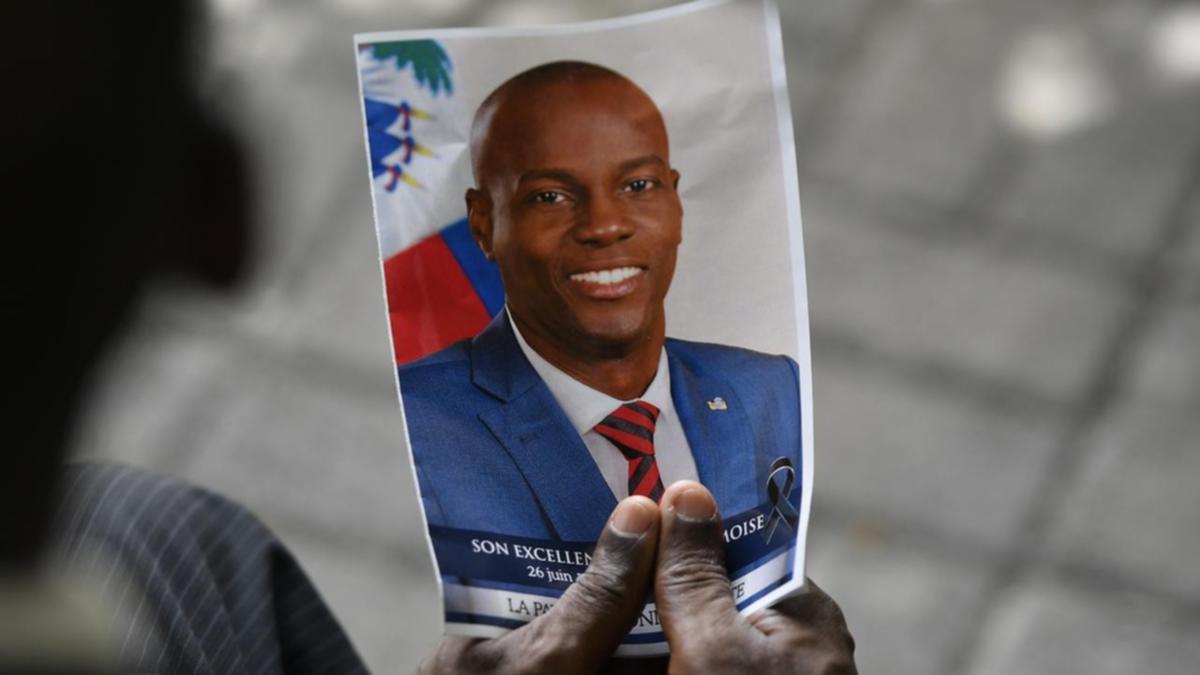 The United States has charged a former Haitian senator with plotting to assassinate Haitian President Jovenel Moise, the third suspect indicted by the Justice Department as the Caribbean nation’s own investigation into the assassination remains stalled.

John Joel Joseph, whom Haitian police described as a suspect several days after the brazen killing last July, fled Haiti by boat and was arrested in Jamaica in January for entering the country illegally. He was later extradited to the United States.

Joseph faces charges of conspiracy to commit murder or kidnapping outside the United States and providing material support resulting in death, according to the US Department of Justice.

US prosecutors say the conspiracy first involved Moise’s kidnapping, but turned into an assassination plot after the group failed to find a plane to fly him out of Haiti.

Joseph “was present when a co-conspirator … obtained the signature of a former Haitian judge on a written request for assistance in furthering the arrest and imprisonment of President Moise,” the Justice Department said.

He also helped obtain vehicles and firearms to support the operation, he said.

The statement identifies the suspect by the last name “John,” while Haitian authorities have said his last name is “Joseph.”

In January, U.S. prosecutors brought similar charges against Rodolphe Jaar, a dual Haitian-Chilean citizen, and Mario Palacios, a former Colombian soldier who Haitian police say was part of a five-man team that broke into the room. Moise to shoot him dead.

Haiti’s court proceedings over the murder have stalled, with four judges resigning in the case amid complaints about death threats and concerns about their personal safety.