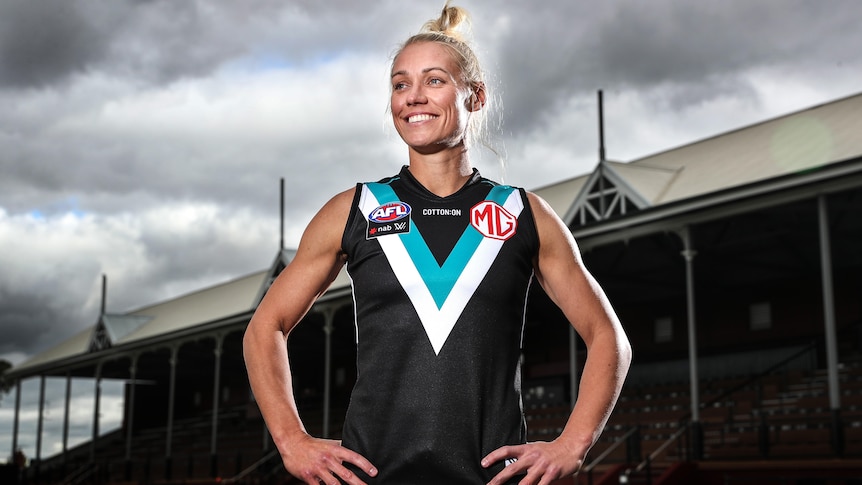 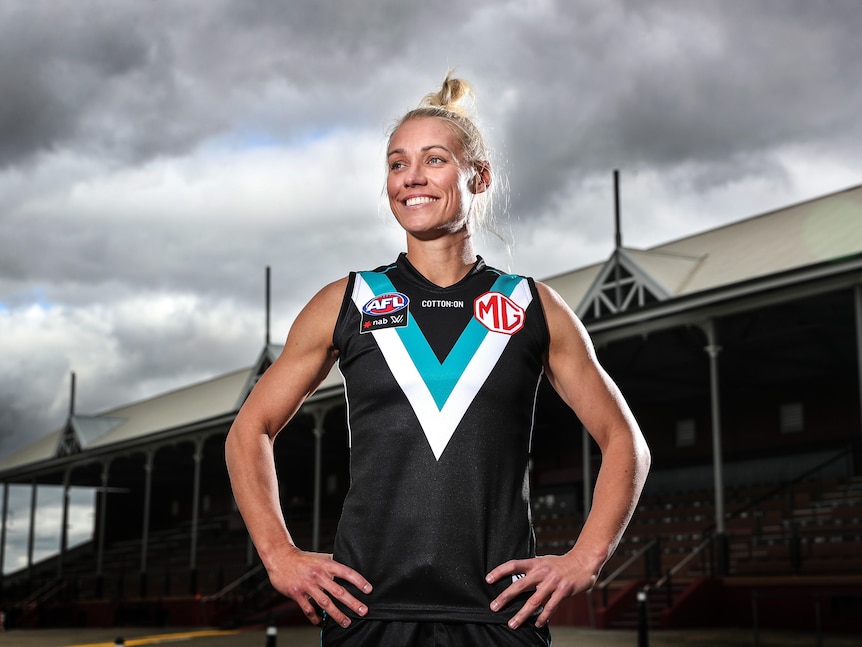 The AFL and the AFL Players Association have agreed to a one-year collective bargaining agreement that will see the next AFLW season start in August this year, while players will also receive a significant increase in salary.

Overall, average player salaries will increase by 94 percent, with the minimum salary rising to $39,184 per season from $20,239 last year.

Season 7 will kick off on the last weekend of August, which is the bye week leading up to the AFL Men’s Final.

The length of the season, which had been a point of contention for players, will remain at 10 home-and-away rounds, but will add an additional week to the final series.

The players had been pushing hard to expand the competition beyond 10 rounds, but the AFL was not in favor of extending the length of the season.

Instead, with all 18 clubs in the competition, the revamped finals series will now include the top eight teams, rather than the top six, and will run for four weeks instead of three.

The duration of the agreement is much shorter than the previous CBA, which lasted three years, but allows the new season to start in August.

Frustration had been mounting from players, clubs and fans amid uncertainty about the new season, including preseason start dates, expansion and trade periods and the AFLW draft.

Clubs will now start pre-season training in just a few weeks, on June 13.

Meanwhile, the expansion signing period will begin on May 24, the sign and trade period on May 31, and the AFLW draft will take place on June 29.

Players were also becoming increasingly frustrated at the amount of unpaid overtime they were putting in, having previously been contracted for only 15 hours per week and only during the season.

The new deal brings total player payments, including base salaries and prize money, up to $25.6 million from $10.6 million the previous season, an increase of 146 percent.

AFL CEO Gillon McLachlan thanked everyone for their patience over the delay in announcing the CBA.

“We appreciate everyone’s patience, especially the players and clubs over the last few weeks, and that patience has resulted in a great deal for both the players and the industry as a whole,” McLachlan said.

“The deal represents a historic improvement in pay for AFLW players and a historic level of investment in the nation’s women’s sport.

“[It] It’s a huge step forward in achieving our vision of ensuring AFLW players are the highest-paid female athletes in any local professional competition by 2030.”

“This agreement is the first step towards our vision of AFLW players being full-time footballers by 2026,” said Marsh.

“This CBA recognizes the important role AFLW players have and instills great confidence in the future direction of the competition.

“Through this process, the players have come together in their vision of what is important for the future. There has been a high level of engagement, which speaks to how much the players care about AFLW and its long-term position in the sports scene.

“The players are delighted with this CBA and the result speaks to the belief we all have in the future of AFLW.”

The most recent season concluded on April 9, when Adelaide won its third AFLW premiership, beating Melbourne in the grand final.

Four new clubs – Essendon, Hawthorn, Port Adelaide and Sydney – will enter the AFLW next season, making it an 18-team competition.