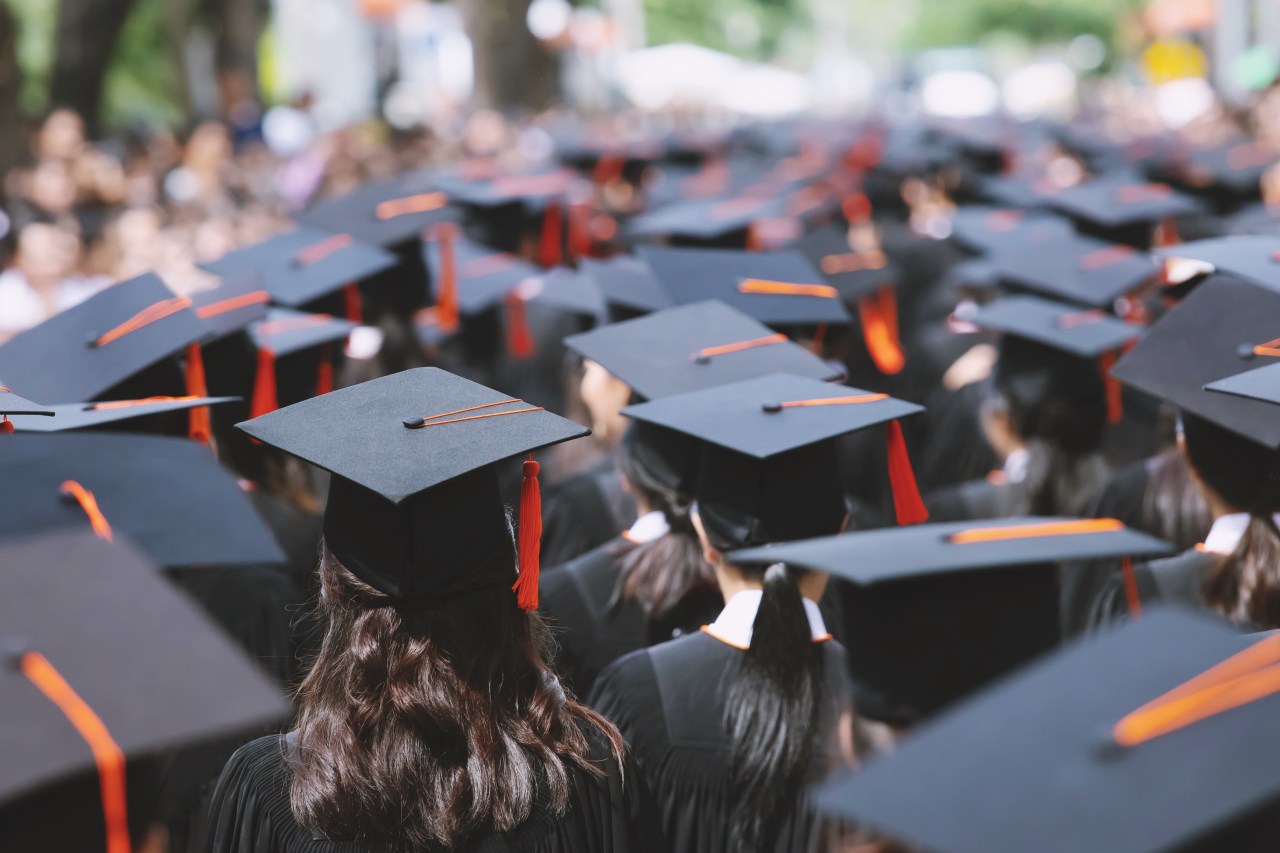 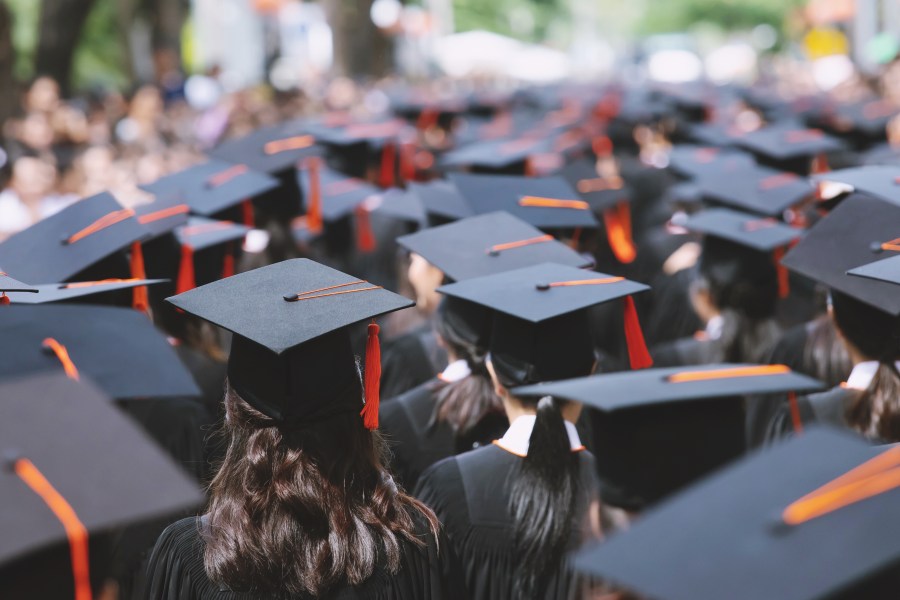 (NEXSTAR) – Many Americans leave college wishing they could start over, according to a national survey.

The Washington Post Data Department analyzed the Federal Reserve’s survey findings and found that nearly 50% of people who studied humanities or arts ultimately regretted that choice. Not far behind, around 45% of people surveyed who studied behavioral and social sciences also wish they had chosen something different.

More than a third of people who studied education, business, law and life sciences also regretted their choice. More than 40% of people who went to vocational school also reported regrets.

According to the newspaper’s analysis, the number of student loans people had didn’t seem to affect whether or not they regretted it.

These are America’s most depressed cities, data shows

Perhaps hoping to avoid such regrets (or massive student loans), fewer people enrolled in college in 2020 compared to ten years earlier. In 2020, 19.4 million students were enrolled in college or university courses, according to the National Center for Education Statistics (NCES). That number was down 10% from 2010. The COVID-19 pandemic also likely played a role in declining enrollment that year, as many college campuses closed and temporarily switched to distance learning.

According to the Federal Reserve survey, the most important people who would regret the least were engineering. Despite that popularity, engineering remains a much less common option than other careers, NCES says. Three times as many people graduate with a business degree than with an engineering degree. However, the data shows that it is a field of study that is growing year after year.

And even though it ranked lowest when it came to regrets, about a quarter of engineering students still wish they had done things differently, the Washington Post reported.