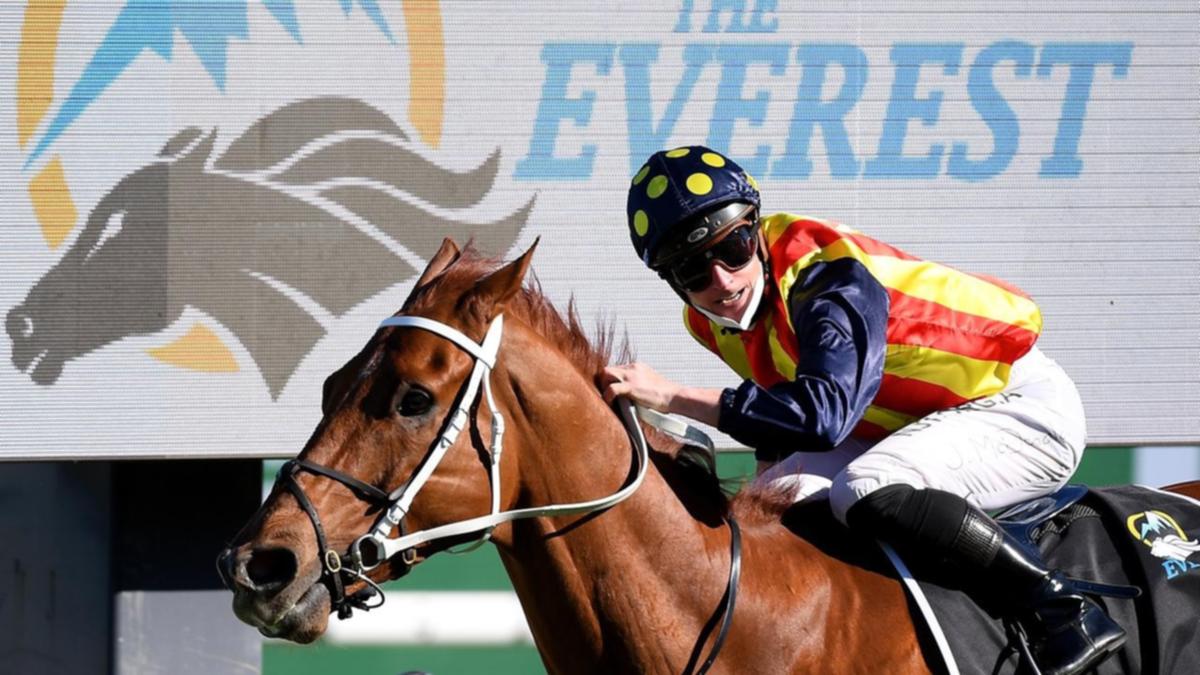 Australian sprint superstar Nature Strip will not be seeking a rare double at Royal Ascot after connections decided not to field him in the Platinum Jubilee Stakes.

The Chris Waller-trained Everest winner was one of the stars of this week’s royal meeting when, ridden by New Zealand jockey James McDonald on Tuesday, he cruised to victory by four and a half lengths in the five furlongs King’s Stand. Bets.

Connections considered whether to try to emulate Choisir, the first Australian-trained horse to win at Royal Ascot who completed the King’s Stand and Jubilee Stakes double 19 years ago.

But eventually they decided it would be best for Nature Strip to go into quarantine now in order to aim for the defense of their Everest crown at Randwick in October.

Asked by the Racing.com website if Nature Strip would race in Saturday’s Platinum, the horse’s managing owner, Rod Lyons, said: “No.

“I think there was quite a bit of pressure on the boss to come forward, but he said he had done his job, let’s quarantine him, get him home and get him ready for Everest.”

But Waller and McDonald could still bring home another trophy for Australia with fellow Nature Strip stablemate Home Affairs, a double Group 1 winner at home, favorite to win the Platinum Jubilee Stakes over six furlongs, but it will be a task. difficult against 26 quality opponents.