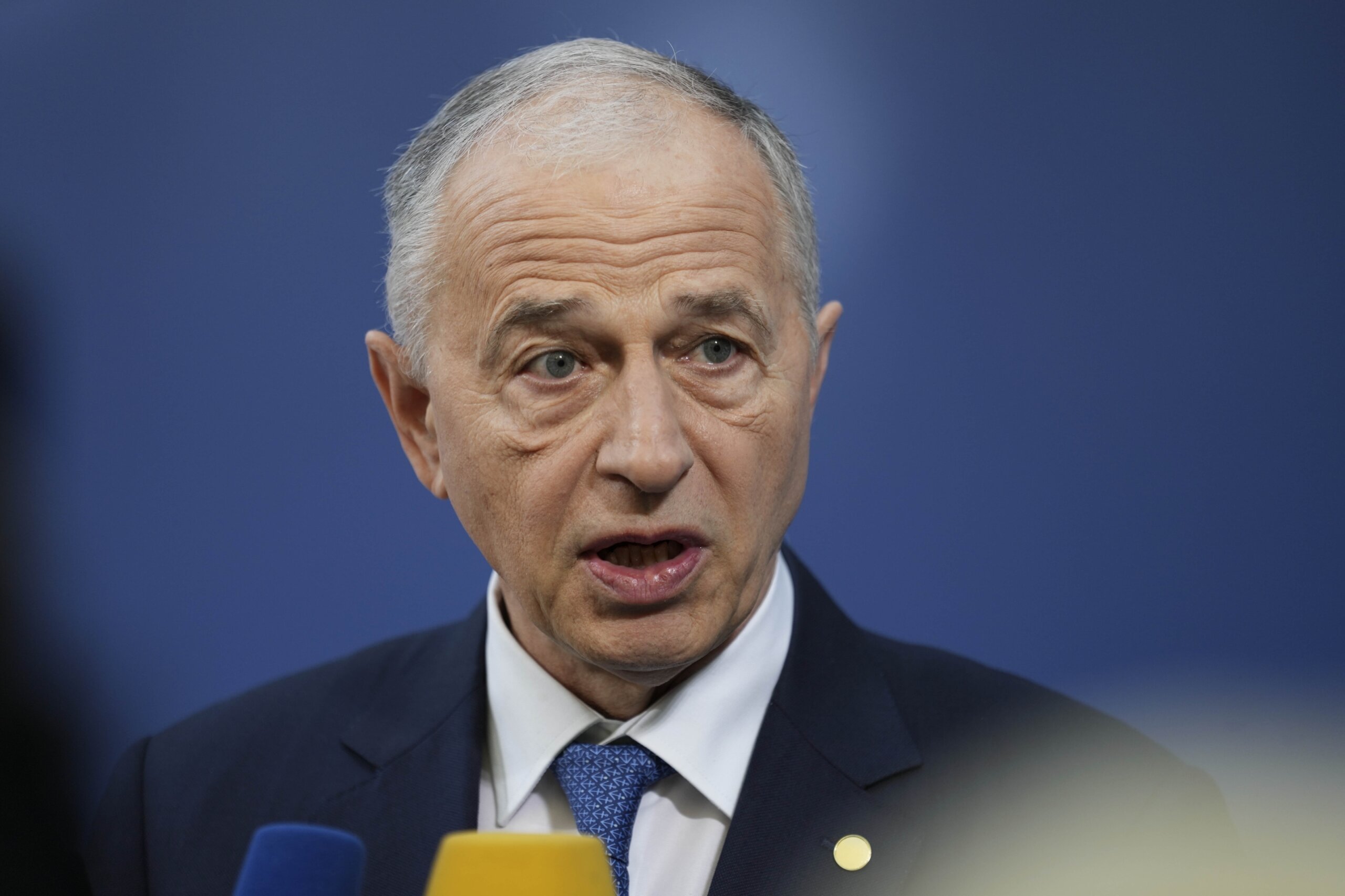 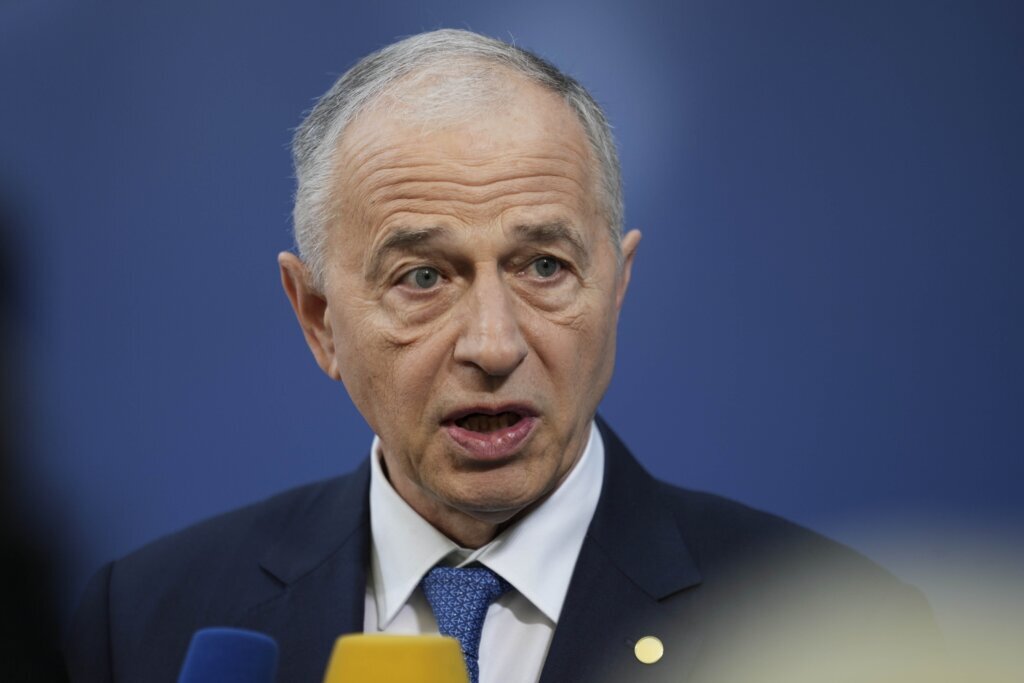 Top NATO diplomats will meet in Berlin on Sunday to discuss providing more support to Ukraine and moves by Finland, Sweden and others to join the Western alliance in the face of threats from Russia.

“The brutal invasion (of) Russia is losing momentum,” NATO Deputy Secretary General Mircea Geoana told reporters. “We know that with the courage of the Ukrainian people and army, and with our help, Ukraine can win this war.”

Geoana, who was chairing the meeting as NATO Secretary-General Jens Stoltenberg recovers from a COVID-19 infection, said Ukraine’s supporters were “united, we are strong, we will continue to help Ukraine win this war.”

A key issue being discussed in Berlin is NATO’s expansion beyond its current 30 member states.

Finland and Sweden have already moved to join the alliance, while Georgia’s offer is being discussed again despite dire warnings from Moscow about the consequences if its neighbor becomes part of NATO.

“Finland and Sweden are already NATO’s closest partners,” Geoana said, adding that she hopes the allies will view her requests positively.

Georgian officials will also be invited to an upcoming NATO summit in Madrid, he said, adding that the alliance’s open-door policy “remains sacrosanct.”

The meeting follows a meeting of foreign ministers from the Group of Seven leading economies on Germany’s Baltic Sea coast this week. Officials expressed strong support for Ukraine and warned that Russia’s blockade of grain exports from Ukrainian ports risks fueling a global food crisis.