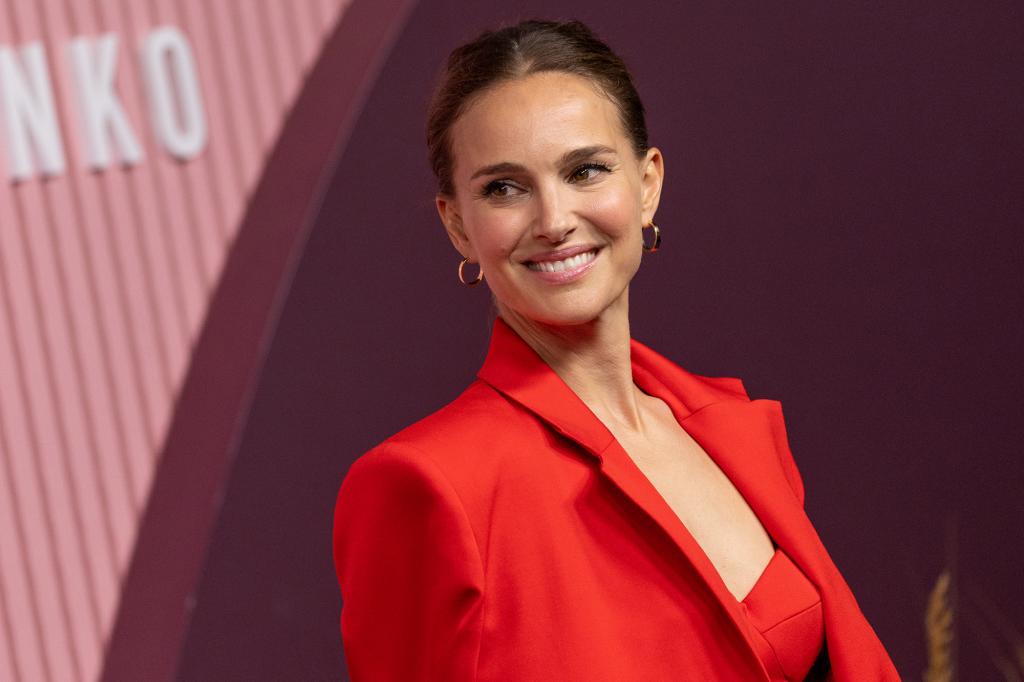 Marvel fans were shocked to see Natalie Portman turn up her volume for the upcoming “Thor: Love and Thunder.”

The 41-year-old wields the magical hammer Mjolnir and embodies the superhero, Mighty Thor, for the fourth installment in the franchise.

Portman recently revealed that the production told her to gain weight for the transforming role.

The Israeli-born star worked with a personal trainer for more than 10 months before and during filming beginning in the fall of 2020 to revamp her body.

The “Garden State” actress rebuilt her shoulders and arms and turned them into muscles.

“To have this reaction and be seen as great, you realize, ‘Oh, this must be so different, walking through the world like this,'” he said.

Added Portman: “When you’re little, and also, I think, because I started when I was a kid, a lot of times I feel young or small or, like, the kind of person who pats me on the head. And I also present myself that way, that’s why.”

“I mean, it’s always amazing to see yourself, even if it’s just for a split second, in a Marvel movie, because you’re in places you’ve never been before,” he told the outlet. “It’s like looking at pictures of a vacation you never took or something.”

She also noted how the poor reviews of 2013’s “Thor: The Dark World” didn’t affect her.

“I mean, I had it with ‘The Professional,’ too,” the mother of two divulged about her movie’s 1994 release. “It was critically butchered, and now, despite having been in Marvel movies and ‘Star Wars ‘, it’s the main thing people come to me for.

“That and ‘Star Wars’ are two examples of things that when they came out, I was like, ‘Oh my God, this is a mess.’ And then 20 years later, actually 30 years later for ‘The Professional,’ he’s loved,” the Golden Globe winner continued.

Portman played Padmé Amidala in the “Star Wars” prequel trilogy from 1999 to 2005.