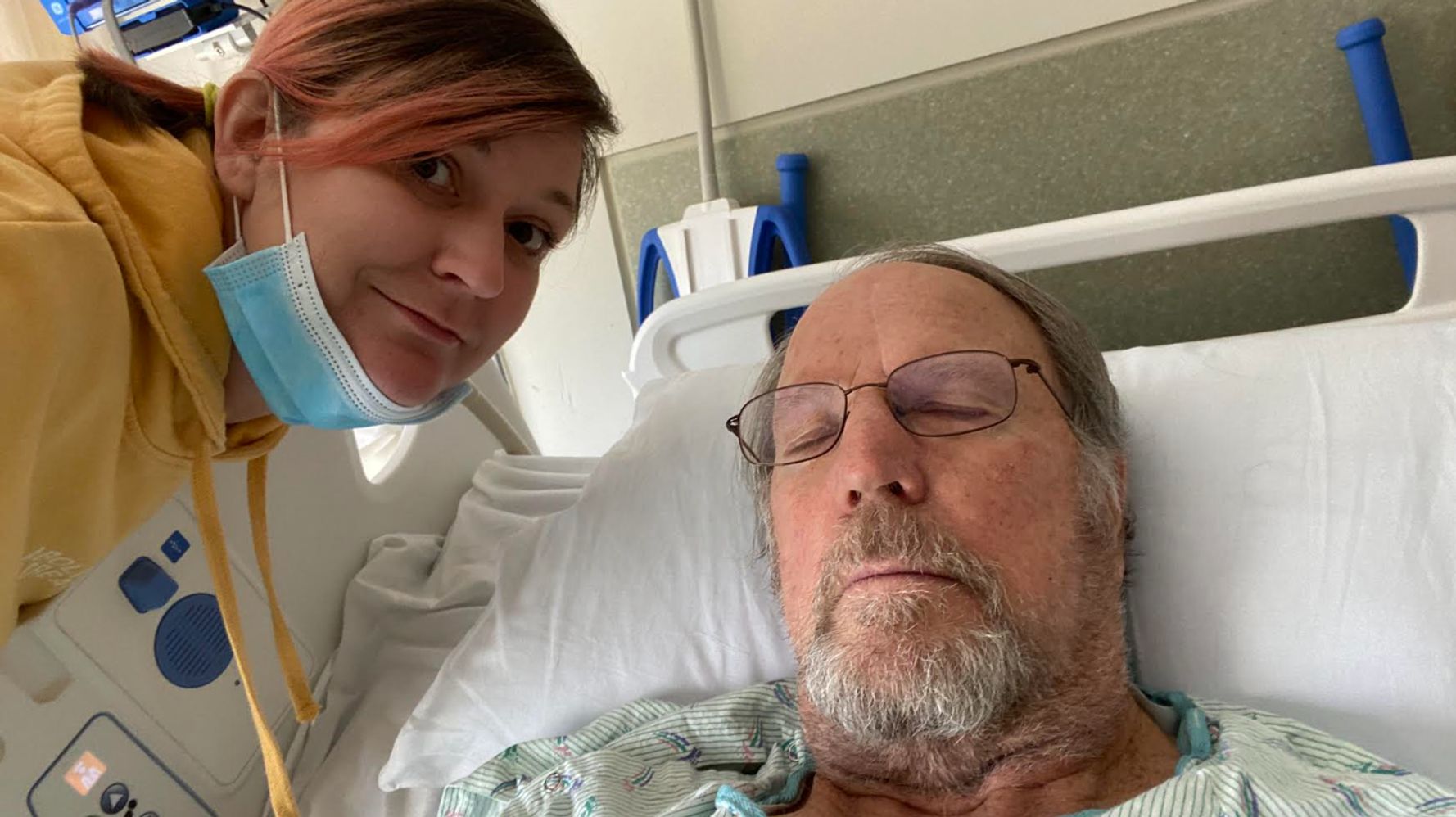 Washington, where we live, has a “death with dignity” law where terminally ill patients can request lethal drugs. According to FindLaw, “Individual hospitals may prohibit participation in euthanasia, but must clearly state their policy… The statute requires a series of applications and waiting periods, while requiring that the patient be of sound mind and be able to communicate clearly.

Neither Parkinson’s nor dementia are considered terminal. My father is also not in his right mind or able to communicate clearly, so he does not qualify. And we can’t make the decision to release him from the pain and confusion because it would be considered murder.

Why is our goal to live as long as possible? Is it fear of death? Or is it really just a cynical way to make billions of dollars for the pharmaceutical and senior care industries? I wish I was more naive, but I’ve come to believe it’s the latter. And if your life is miserable and unlikely to ever get better, is that really living?

I think of the pets we’ve had to put to sleep. I think of my childhood dog, Greybeard, looking up at me with his soulful eyes on his last day of life. He couldn’t walk, he didn’t eat, he was in pain. I think of our cat, Mao, who couldn’t control his bowel movements and had lost several pounds in a matter of months. His kidneys were failing. We put these loved ones out of his misery. It was horrible, and it was the nicest thing to do. I know my dad isn’t a pet, but why don’t we give our human loved ones the same gift we give the animals we love?

My father can’t go to the bathroom by himself. He can’t shower by himself. He doesn’t know where he is or why. He can’t have a conversation. He is in constant pain. He lives in a completely alternate reality that the rest of us don’t have access to. He falls over when he tries to get up. He is confused, agitated and sometimes angry. He too has become childish and often lovable, he keeps telling jokes and making people laugh. Like me, this is what he likes to do the most. This makes our situation even more confusing. But one thing is absolutely clear: he is not going to get better. He will never be the person he was. And while he is technically alive, I defy anyone to claim that he is actually alive.

If we had the choice, my family would choose my father’s death. A gentle walk away. The end of his confusion, pain and lack of dignity. And although I know that the pain of losing him will destroy me, seeing him continually suffer and lose him to these cruel diseases, seeing him continue to live without quality of life, is worse.

Jen Freymond is a writer, podcast host, mom, educator, and total idiot from Olympia, Washington. Her work has appeared in McSweeney’s, The Offing, The Belladonna, Points in Case, The Rumpus and many more places. Her podcast, “I Never Saw That,” is based on the two years she spent in a therapeutic boarding school in the mid-’90s and the pop culture she missed out on as a result.

Do you have a compelling personal story you’d like to see published on HuffPost? Find out what we’re looking for here and send us a pitch.