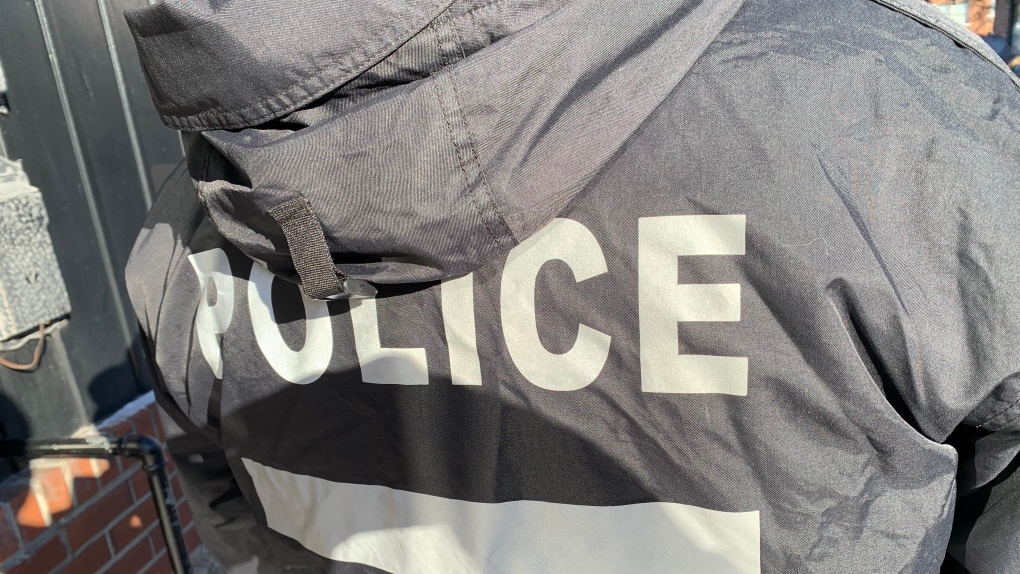 The Montreal coroner’s office is investigating the cause of death of a teenage girl whose body was found on the shore in the LaSalle district.

Police said the girl’s death was confirmed around 2:45 p.m. after a call about an unconscious teenager near the Mercier Bridge.

Officers found the body of 17-year-old Adalya Dorvil, who was reported missing Tuesday. They say it appears to be an accidental death.

The girl’s body was first seen more than two hours earlier, around 12:30 pm, but police said it was in an “unfortunate” location and it took hours for emergency services to reach her.

At that time, in the middle of the afternoon, the paramedics attempted resuscitation maneuvers but she was pronounced dead at the scene.

The coroner’s office will complete an autopsy to find out more details.


–With files from The Canadian Press