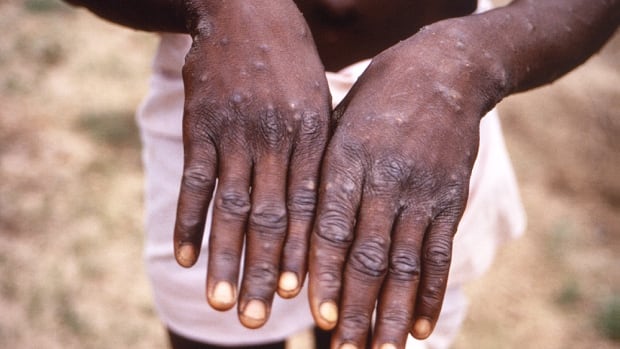 Portuguese authorities said on Wednesday they had identified five cases of rare monkeypox infection and that Spain’s health services are assessing eight potential cases after Britain put Europe on alert for the virus.

The five Portuguese patients, out of 20 suspected cases, are all stable. They are all men and all live in the Lisbon region and the Tagus Valley, Portuguese health authorities said.

European health authorities have been monitoring any outbreak of the disease since Britain reported its first case of monkeypox on May 7 and found six more in the country since then.

None of the eight suspected cases in Spain have yet been confirmed, the Spanish Ministry of Health said in a statement on Wednesday.

Monkeypox is a rare viral infection similar to, but milder than, human smallpox, first reported in the Democratic Republic of the Congo in the 1970s. The number of cases in West Africa has increased in the last decade.

Symptoms include fever, headaches, and skin rashes that start on the face and spread to the rest of the body.

It is not particularly infectious between people, Spanish health authorities said, and most infected people recover within a few weeks, although severe cases have been reported.

Four of the cases detected in Britain identified themselves as gay, bisexual or other men who have sex with men, the UK Health Security Agency said, adding evidence to suggest there may be transmission in the community.

The agency in Britain urged men who are gay and bisexual to be aware of any unusual rashes or lesions and to contact a sexual health service without delay.

The Spanish Ministry of Health and the Portuguese health authority DGS did not release any information on the sexual orientation of monkeypox patients or suspected patients.

Dr. Ibrahim Soce Fall, deputy director-general for emergency response at the World Health Organisation, said research on the spread of monkeypox in the UK was needed to understand how the disease was transmitted between men who have sex. with other men.

Fall said health officials still need a better understanding of how monkeypox spreads in general, including in countries where it’s endemic.

He noted that while there were more than 6,000 reported cases in Congo and around 3,000 cases in Nigeria last year, there are still “a lot of unknowns in terms of transmission dynamics.”

Britain previously reported three previous cases of monkeypox, two from people who lived in the same household and the third from someone who had traveled to Nigeria, where the disease frequently occurs in animals.

The virus has generally been spread to people through infected animals such as rodents, although person-to-person transmission is known to occur.

Between people, the disease spreads when there is close contact with injuries, body fluids, respiratory droplets, or contaminated materials, such as bedding.

Some British experts said it was too early to conclude that monkeypox had spread through sexual contact, although the outbreak there suggested that possibility.

“The recent cases suggest a potentially novel means of spread,” said Neil Mabbott, a disease expert at the University of Edinburgh, adding that related viruses were known to spread through sex.

Keith Neal, an infectious disease expert at the University of Nottingham, said transmission might not have occurred through sexual activity, but only “close contact associated with sexual intercourse”.

Monkeypox usually causes fever, chills, rash, and lesions on the face or genitals that resemble those caused by smallpox.

A developed smallpox vaccine has been approved for monkeypox, and several antivirals also appear to be effective.