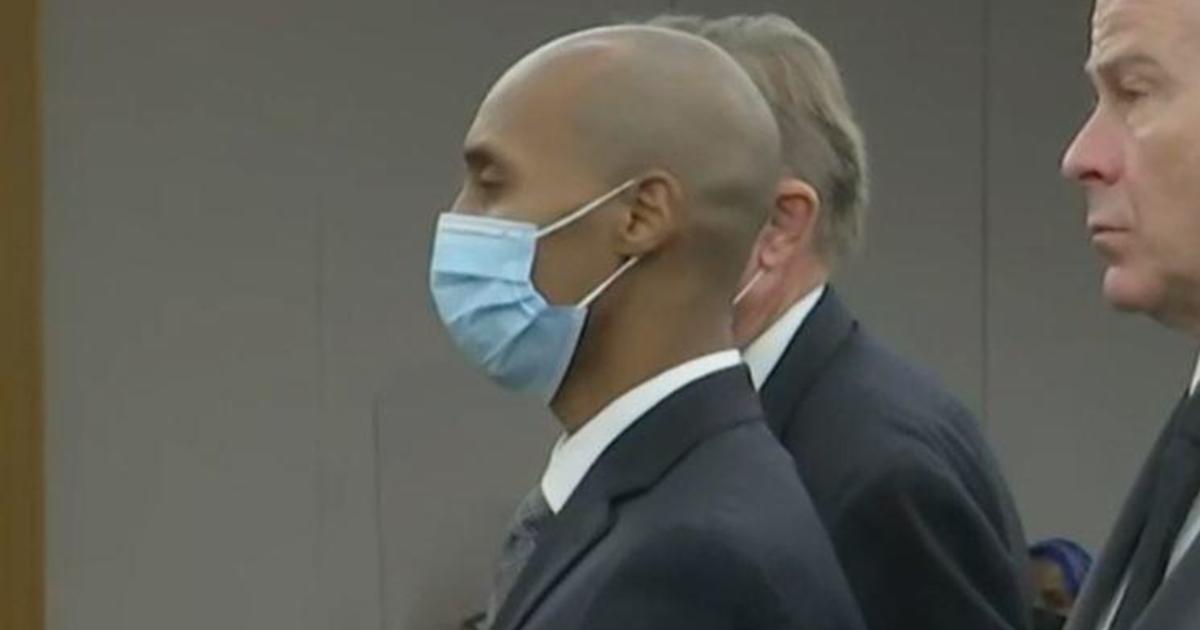 MINNEAPOLIS — Former Minneapolis police officer Mohamed Noor was transferred to an undisclosed facility ahead of his scheduled release date on Monday, WCCO has learned.

Noor was convicted of third-degree murder and second-degree manslaughter after fatally shooting Justine Ruszczyk Damond in a south Minneapolis alley in 2017. Noor was sentenced to 12 1/2 years in prison in 2019, but the Supreme Court of Minnesota threw out his murder conviction last year. He was re-convicted for involuntary manslaughter conviction at 57 months.

A spokesperson for the Minnesota Department of Corrections confirmed that Noor is scheduled to be released Monday, but said the department would not “go into detail about releases or details about where someone is housed” if the facility is not operated by the DOC.

Noor had previously been serving his sentence at the Minnesota Correctional Center in Oak Park Heights.

Ruszczyk Damond called 911 in July 2017 after hearing what he thought was an assault outside his south Minneapolis home. Officer Mohamed Noor and his partner responded.

He testified that he was startled by the sound of an explosion in his squad car, then shot Ruszczyk Damond as he approached the door.

The WCCO staff is a group of experienced journalists who bring you the content of WCCO.com.