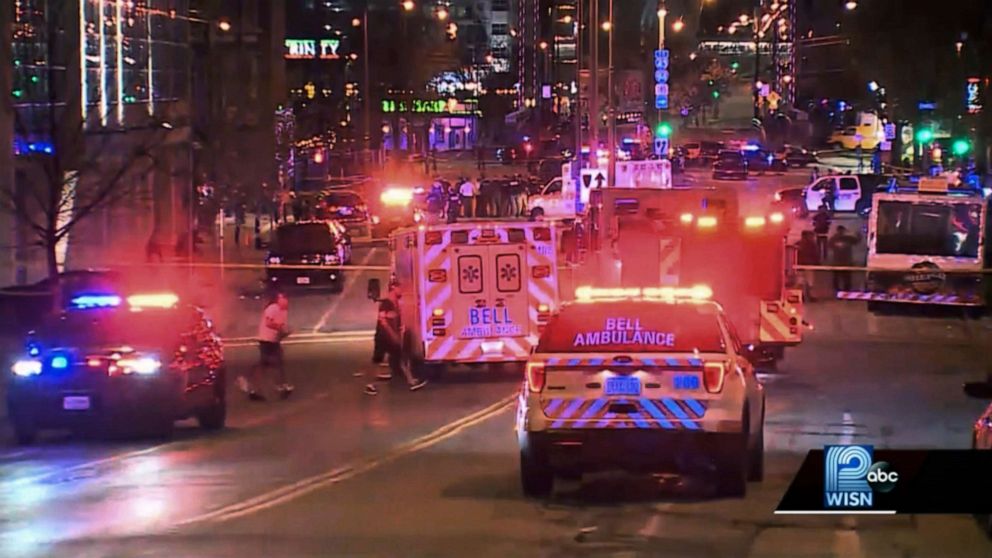 Milwaukee Mayor Cavalier Johnson imposed a two-night curfew for people under the age of 21 inside the city’s entertainment district on Saturday. The curfew is from 11 pm to 5:30 am on Saturdays and Sundays.

Police will enforce the curfew and people found in violation will be arrested and fined $691, according to police.

The curfew comes after three shootings in the entertainment district left 21 people injured on Friday.

“I fully expect that when people cause death, damage and destruction in Milwaukee, they will be held fully accountable under the law,” Johnson said during a press conference saturday.

He then added: “What happened here in this neighborhood last night will not be tolerated.”

The Milwaukee Police Department is investigating a non-fatal shooting that occurred Friday night. Police said the shooting occurred due to a “confrontation” between a “couple of groups who exchanged gunfire.”

There were 17 victims, their ages ranged from 15 to 47 years. All are expected to survive, police said.

Police arrested 10 people and nine firearms were recovered from at least five people who were armed.

Police are also investigating a triple shooting that occurred on Friday. The victims were a 29-year-old man, a 16-year-old woman and a 26-year-old man and all are expected to survive, according to police.

A 19-year-old man was arrested in connection with this incident and charges against him are pending review by the Milwaukee County District Attorney’s Office.

A third shooting wounded one person on Friday. The victim, a 20-year-old Milwaukee man, was taken to the hospital and is expected to survive. Police said they are still looking for unknown suspects.