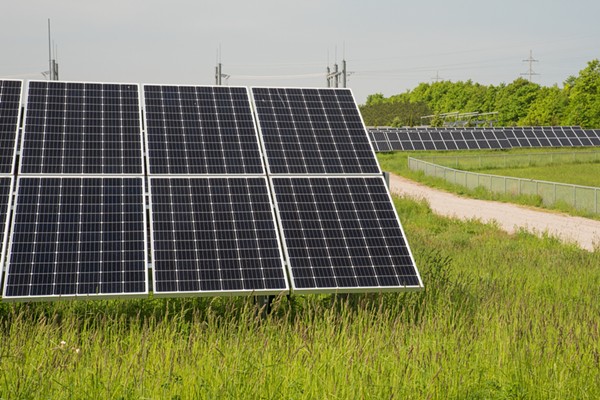 As Michigan aims to achieve economy-wide carbon neutrality by 2050, with interim goals for 2030, the state’s largest utility is working to transition its energy sources to renewables.

Dennis Dobbs, vice president of enterprise project management and environmental services for Consumers Energy, said they have already started adding 1,100 megawatts of solar capacity to be ready by 2024.

“A typical utility-scale solar plant, which is the most cost-effective way to deliver solar power, will be 100 to 150 megawatts in size,” Dobbs explained. “And that’s going to take, just for one plant, about 500 to 1,000 acres. So we’re going to need quite a bit of land.”

Dobbs noted that the best prospects for solar plant land are flat, open, relatively free of trees, and accessible to the sun. Parcels could include agricultural fields, especially those that are not ideal for growing crops, brownfield sites, or public property.

Dobbs added that the solar effort is part of the utility’s proposed Clean Power Plan, which would reduce carbon emissions by more than 63 million tons.

“We need homeowners who are interested in going solar and actually getting some of the benefits of solar power,” Dobbs said. “And then local communities and leaders who really want to have solar as part of their communities, and then reap the benefits that come with it.”

He emphasized that solar power brings economic benefits to both landowners and local communities. Landowners can enter into long-term easement agreements with the company to create a continuing source of income, and solar plants create hundreds of construction jobs.