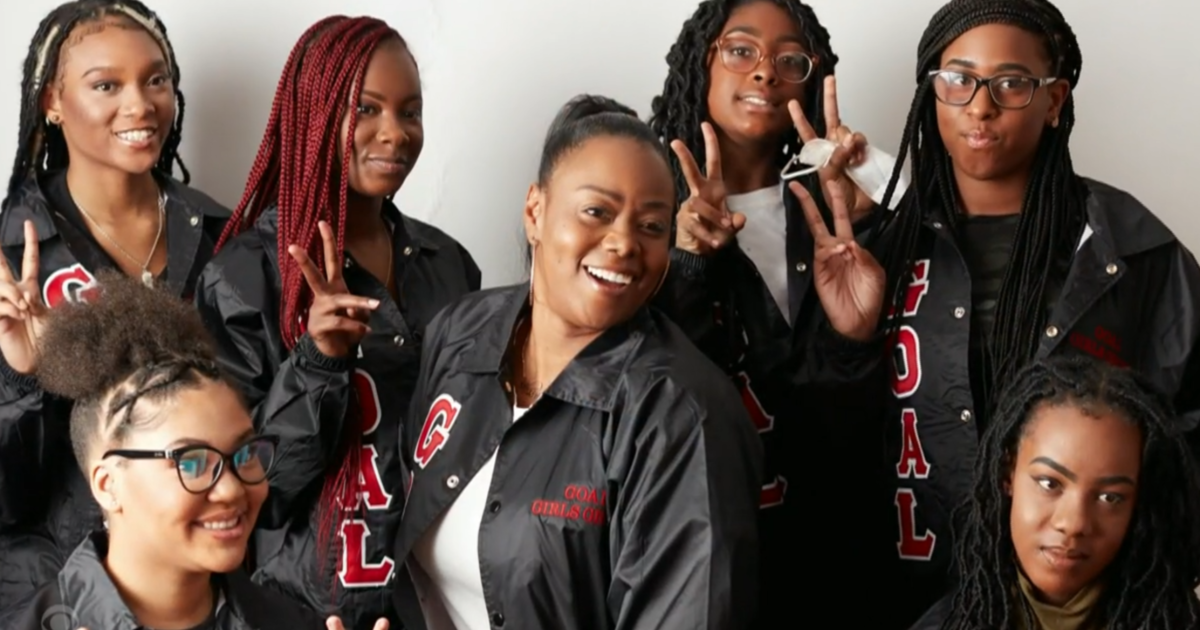 While millions of families celebrated mother’s day last weekend, many girls are growing up without a mother. Tragil-Wade Johnson, the older sister of former NBA superstar Dwyane Wade, is working to help those girls through the America’s Big Sisters mentoring group.

Wade-Johnson, who founded the group in 2017, told CBS News that he helped raise his siblings when their mother was away.

“When you don’t have that person who gave birth to you, it’s a different kind of loneliness,” she said.

One of Wade-Johnson’s mentors is Adrianna Norfleet, who cares for her five siblings, including a sister with cerebral palsy.

“I am the oldest of us all,” Norfleet said. “And I always feel like I’m alone, like I always have to take care of them by myself and stuff.”

She said she has felt less alone in the last two years, thanks to Wade-Johnson’s guidance.

Wade-Johnson is also a mentor to Jaliyah Henderson-Elliot, who said that having a “big sister” showed her that “even without my mother, I can be successful.”

Wade-Johnson mentors dozens of young women, making connections that are especially important during this time of year.

“Mother’s Day is a big deal for me because I didn’t have it,” Wade-Johnson said. “All girls always love their mommy.”