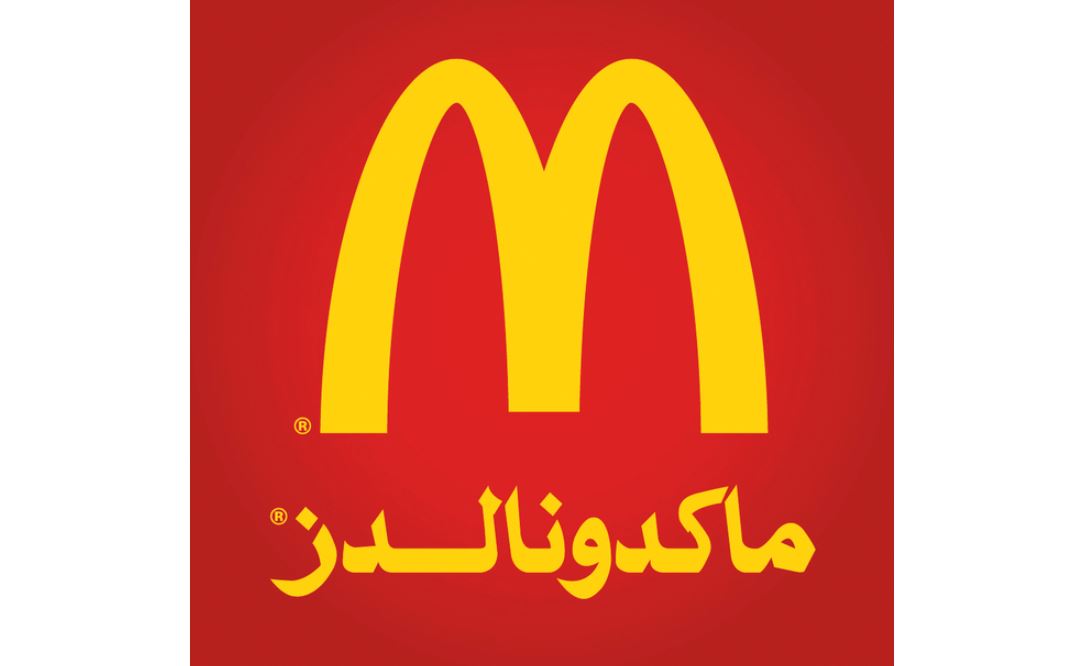 McDonald’s has agreed to sell its restaurants in Russia to its current licensee, Alexander Govor, just days after announcing his departure from the country over the Ukraine invasion.

And the “Bloomberg” news agency quoted a statement today, Thursday, from the American fast food chain, that Gofor will buy all its restaurants in Russia and operate them under a new name.

Completion of the deal must meet conditions, including obtaining regulatory approvals, and McDonald’s expects to close the deal within weeks.

Notably, the quick withdrawal of this brand from Russia represents a symbolic moment, given that McDonald’s was one of the first Western brands to open business there with the end of the Cold War.

The company closed its restaurants in Russia in March and then announced two months later that it would sell them.

The number of McDonald’s employees in Russia is 62,000 people.

The company said Gofor has agreed to retain employees for at least two years, in addition to maintaining existing commitments to suppliers, owners and facilities.

Gofour obtained a license to operate the McDonald’s chain in Russia in 2015 and operates 25 restaurants for the same group in Siberia.