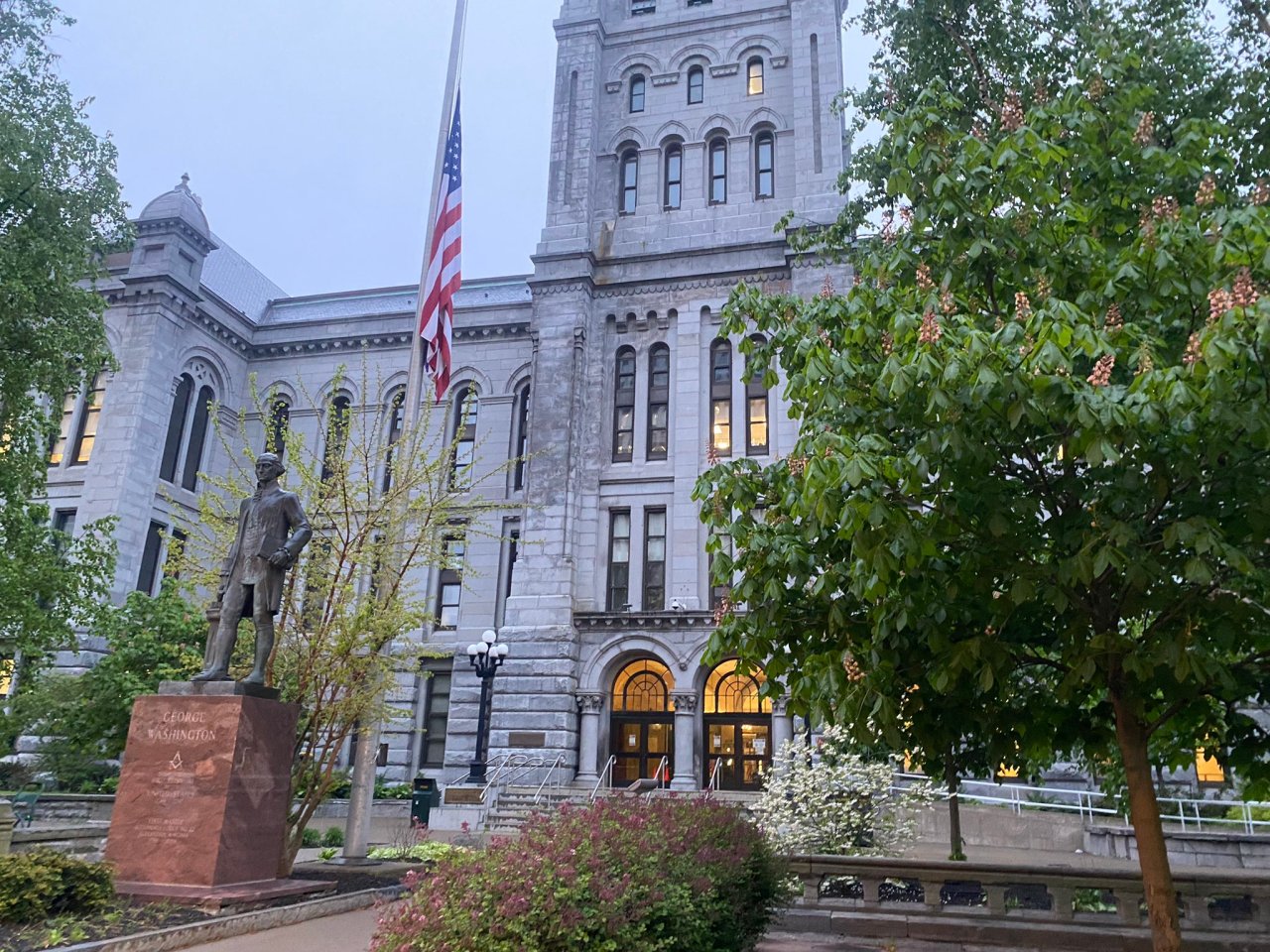 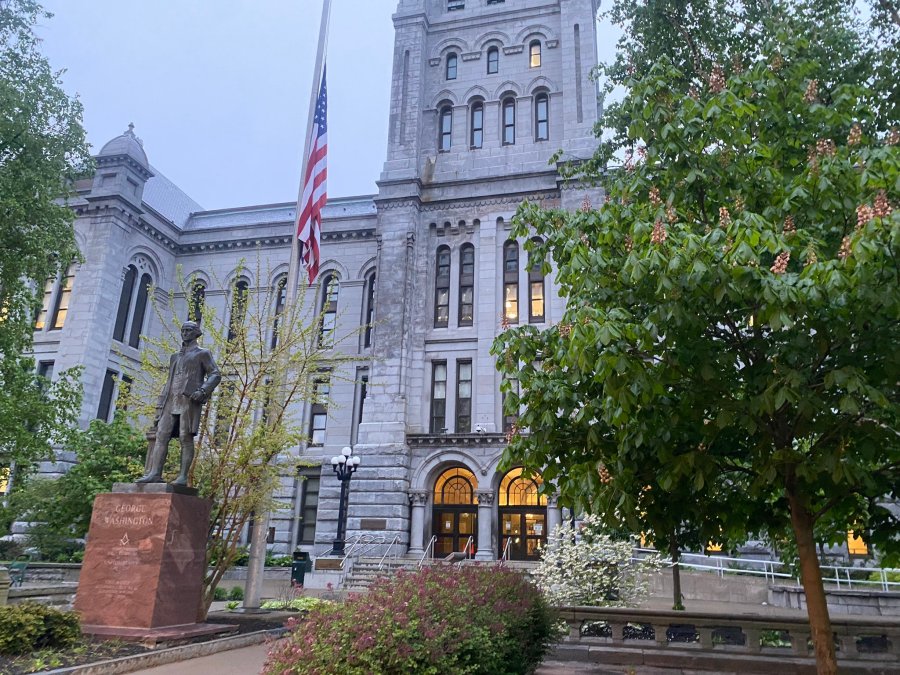 BUFFALO, NY (WIVB) — The 18-year-old accused of killing 10 people and wounding three others in a mass shooting last Saturday will appear in court today at 9:30 a.m.

He has been charged with first degree murder and has pleaded not guilty. So far, no charges have been filed in federal court.

11 of the 13 people who were shot Saturday were black.

Lawyer Barry Covert says: “We can expect that, at any moment, we will see an indictment. It will be a very complete indictment. They may be taking their time to make sure it’s comprehensive.”

Last June, the suspect underwent a mental health evaluation regarding a threat against his high school.

If convicted, the accused shooter could spend life in prison without parole. He is currently in the custody of the Erie County Sheriff’s Office, on suicide watch.

Evan Anstey is an Associated Press and Emmy Award-nominated digital producer who has been part of the News 4 team since 2015. See more of his work here and follow him on twitter.