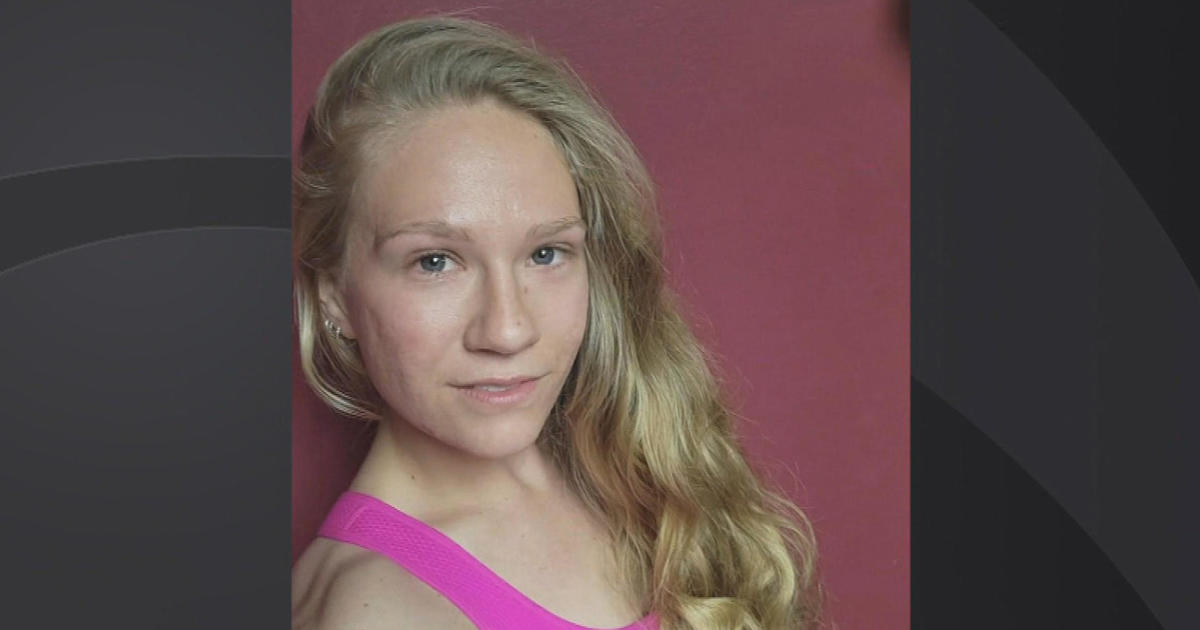 HARVARD – A 23-year-old Harvard woman was reported missing by her family Sunday night. Mary Anderson was last seen in Hudson, New Hampshire on Saturday around 10:30 p.m.

No one has heard from Anderson since, which is uncharacteristic, police said.

She was driving a navy blue 2017 Toyota Tacoma with license plate 8DXW20 at the time of her disappearance.

Family and friends have begun posting flyers at Harvard and in places where Mary has connections. They fear she may be in danger, but Harvard police say at this time they have no information to suggest that is the case.

“I hope she’s not in danger, but with so many of these cases, that have happened before, you can never tell, you never know,” said Mary’s friend, Abagail Pettinato. “It’s scary,”

Her friends and family are concerned that she is with an ex-boyfriend and say there have been strange social media posts in the past week on fake accounts in Mary’s name.

“There were some weird things going on with his Snapchat and Instagram accounts that I know weren’t his direct posts,” Abagail said.

Abagail and Mary have been friends since high school. She says that Mary is a fun, calm and nice girl. Anyone who knows anything should call the Harvard police.

The CBS Boston team is a group of experienced journalists who bring you the content of CBSBoston.com.